I want to add a new weapon. These weapons are unaffected by stats except Corpse Doll. They are called dolls. Dolls have unlimited weight. Each doll takes time to make. Dolls are two handed weapons. Dolls have a string attached to them. So you are connected to your doll. ■■■■■■■■■■■ the player with a doll weapon? Attack them on the side the doll not on. Dolls can use weapons,tools and armor. Dolls can have built in armor and weapons. Dolls can use emotes and sit down. Dolls have built in defense and offenses. Unlike thralls dolls when wearing armor and using weapons or tools lose durability. Same as the player. The doll is a tool for the player. Dolls leave a broken body when destroyed.

Let’s talk about the weakest doll. The explosion doll. It works like a normal wind up toy. It latches into the enemy and explodes. These dolls can damage enemy armor. These dolls works like a trap that the player lays down.

The wood doll up next. Mostly blade traps and protect dolls. That’s right wood dolls can block attacks with their own bodies. Saving thier player from damage. Wood dolls are built to adjust to doing damage and defense. Wood dolls have inventory of thier own. To store orbs,spare doll limbs and etc.

What in god’s name are you talking about?

The only doll I want is a Voodoo doll for sorcery. So I can stick pins in it and punish people who are building sandstone cubes next to my majestic palace.

Did you drop acid in your cheerios?

Dolls are two handed weapons. Dolls have a string attached to them. So you are connected to your doll.

The only doll I want is a Voodoo doll

And now you can wear them also as earrings ! Genius!

Can I get some of that you are smoking? LOL

Here, I rewrote the entire original post so that it actually makes sense:

I want to add a new weapon called Puppets. These weapons would be unaffected by the player’s stats, except for the Corpse Puppet.

Puppets would have no weight, as they would not be held by the player directly.

Each Puppet takes a long time to make. Puppets would be two-handed weapons with strings attached to them, so that the player is connected to their Puppet.

If you are attacked by a player using a Puppet, attack the player rather than their Puppet.

Puppets can be equipped with weapons, tools, and armor, though they can also have built-in armor and weapons. Unlike thralls, Puppets’ armor, weapons, or tools will lose durability when carried by a Puppet, as Puppets are effectively an extension of the player using them.

When not being used by a player, Puppets can use emotes like a thrall. If a Puppet is destroyed, it will leave a broken body behind.

The weakest Puppet is the Explosion Puppet. It works like a wind-up toy that the player can place down as a trap. When an enemy comes near, it will automatically activate, then latch onto them and explode, also causing damage to enemy armor.

The Wood Puppet will automatically try to block incoming attacks with blades and their own bodies, protecting the player and any other Puppets. Wood Puppets can be modified to emphasize inflicting higher damage or being more effective in defense. They would also have an inventory to use as storage.

Puppets are two handed weapons. Puppets have a string attached to them. 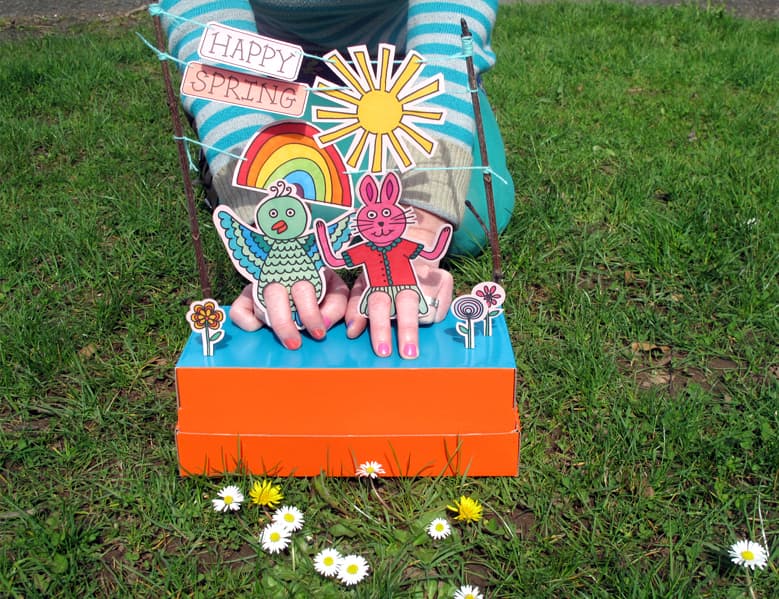 Regarding the actual idea of this topic, I can understand what BallsofSteel is going for, but it is only a tiny fraction of an idea.

I wrote out a far more complete plan for this type of thing for a game I was working on once.

I am not sure if it would fit into the Conan universe. I think no, it is too gamey, then I think, but maybe not, maybe it actually could work as an off-shoot of sorcery. I am still unsure.

Anyway, it would be a ridiculous amount of work to implement properly (as in, not just the fraction of an idea presented here), and unless Funcom already had an idea to do something like this, I doubt they would just do it because someone suggested it on a forum post.

Here, I rewrote the entire original post so that it actually makes sense:

Thank you! Now I can finally understand the idea, and it seems to be to add craftable followers with narrowly specialized AI.

It doesn’t seem to be a bad idea in general. I could squint and imagine Funcom adding stuff like that to their sorcery, since most of this stuff looks like it can be adapted to the theme of necromancy.

The only part I think is a bad idea is the bit about decreasing the durability of the gear. My guess is that this would require Funcom to do some really big, fundamental changes to the follower system. Hard pass on that.

I was thinking more of the puppet masters in Naruto but with physical strings instead of chakra strings. More like Marionette Puppets. Of course Corpse Dolls lacks strings and are controlled by the sorcerer.

I was thinking more of the puppet masters 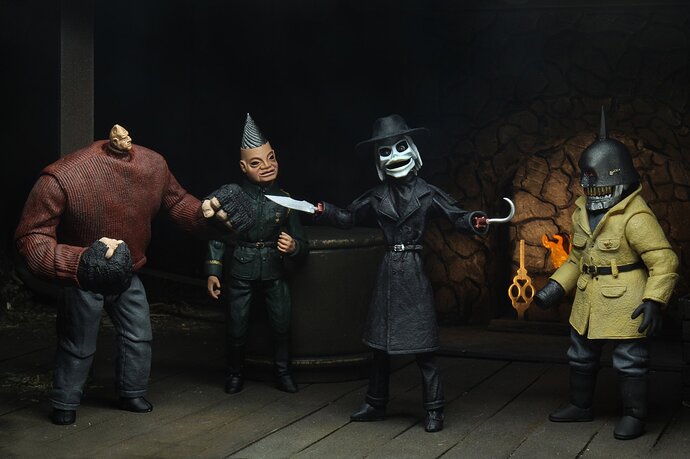 Not those. Those aren’t Naruto puppets.

Nope, they are better!

I was thinking more of the puppet masters in Naruto but with physical strings instead of chakra strings.

That seems more like a detail about how they’re presented and animated, rather than an essential change in the underlying mechanics.

I’ll leave it to lore experts like @Jimbo and @Oduda to figure out if there’s a way to make anything like that work with the lore canon.

As far as I’m concerned, the essence of the idea really isn’t that bad. Having craftable followers with specialized AI would be fun. In fact, we already have some craftable followers, so this wouldn’t be such a great stretch. And Conan Exiles could use some more variety when it comes to the AI.

I’ll leave it to lore experts like @Jimbo and @Oduda to figure out if there’s a way to make anything like that work with the lore canon.

I’ve been silently watching this thread since it’s been posted, just taking it all in. Bryan wants to play with his dolls.

So first off, let me open by saying I hate anime in general, and have never watched Naruto. Besides that, what Bryan has described is essentially a cross between a voodoo doll and a Golem.

It’s not 100% outside of the realm of possibility to be perfectly honest. Witch Doctor is essentially his “corpse dolls” without the extra wierd stuff. You’re constructing an animation in the shape of a body, not reanimating one whole corpse. I’ve often called them Bone Golems more than true skeletons for this reason.

That being said, the rest seems a bit too convoluted. His corpse doll sounds like he wants a mini-me avatar. The other two just sound like wierd wind up dolls, or a worse in practice globe of yezud