Found a spot where the screen goes almost all white with a few squares of only blue channel: 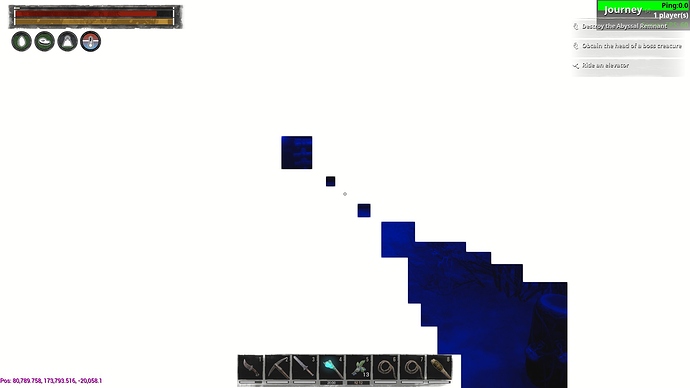 From the distribution of the squares, it looks as if a lens flare effect is fighting with the color correction.

Head to Bonebreaker’s Bend, stand roughly near coords in screenshot, and look towards the Yog altar. It looks normal from most angles, but when moving the mouse around, the screen flashes and will stay like that if it lands on the “sweet” spot. Might have to fiddle with graphic settings to repro.

Not able to reproduce on my end.

Maybe just video driver shenanigans then. Although, one thing I forgot to mention was I’m using a mod for the camera table so it’s always about where it’s at when sprinting. So without it, you may have to be further back.

Driver or your gpu has some problems.

Could you let us know which GPU and drivers are you using?
Thanks

I got similar, but not the same issues.
More like… This! 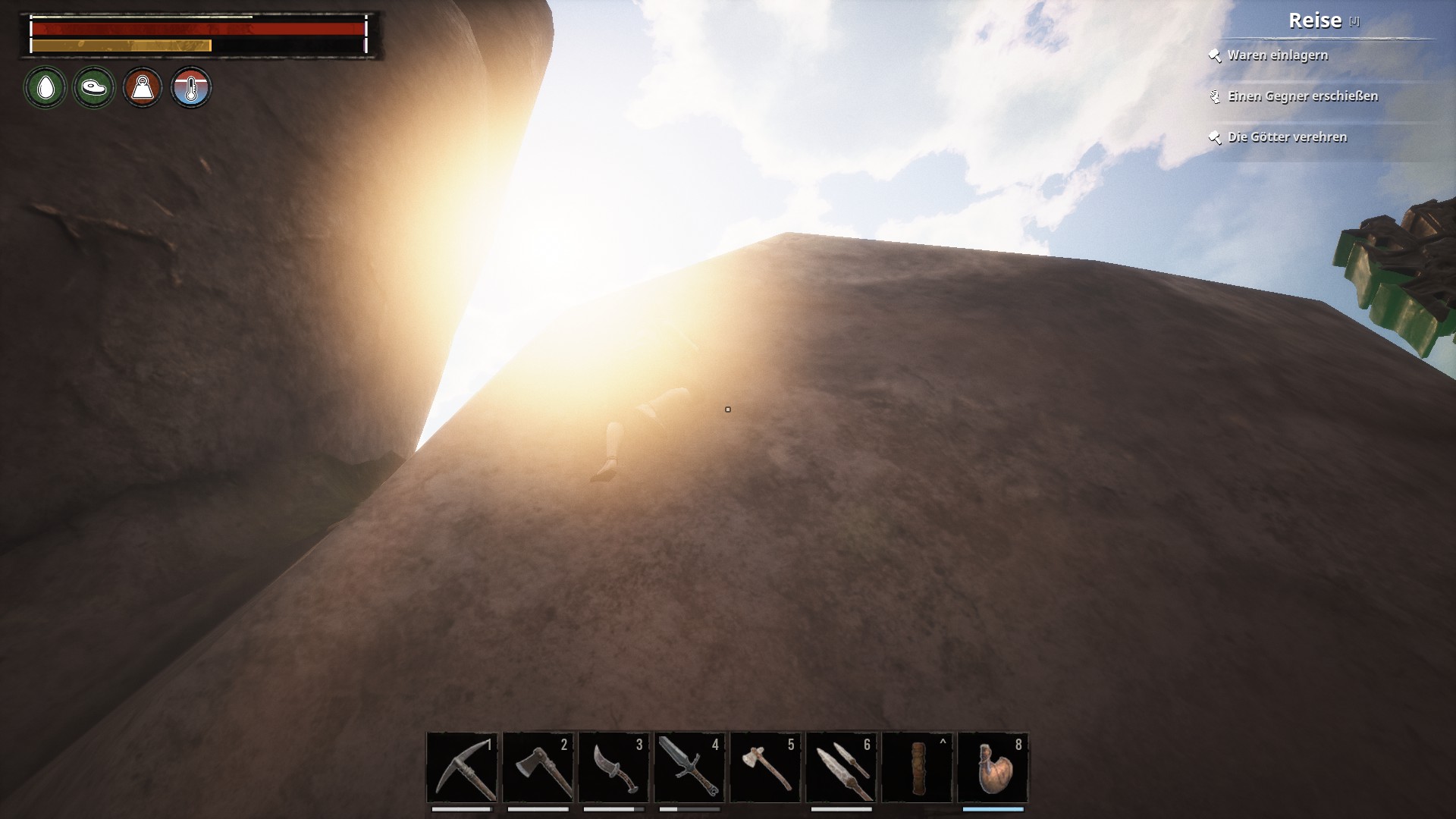 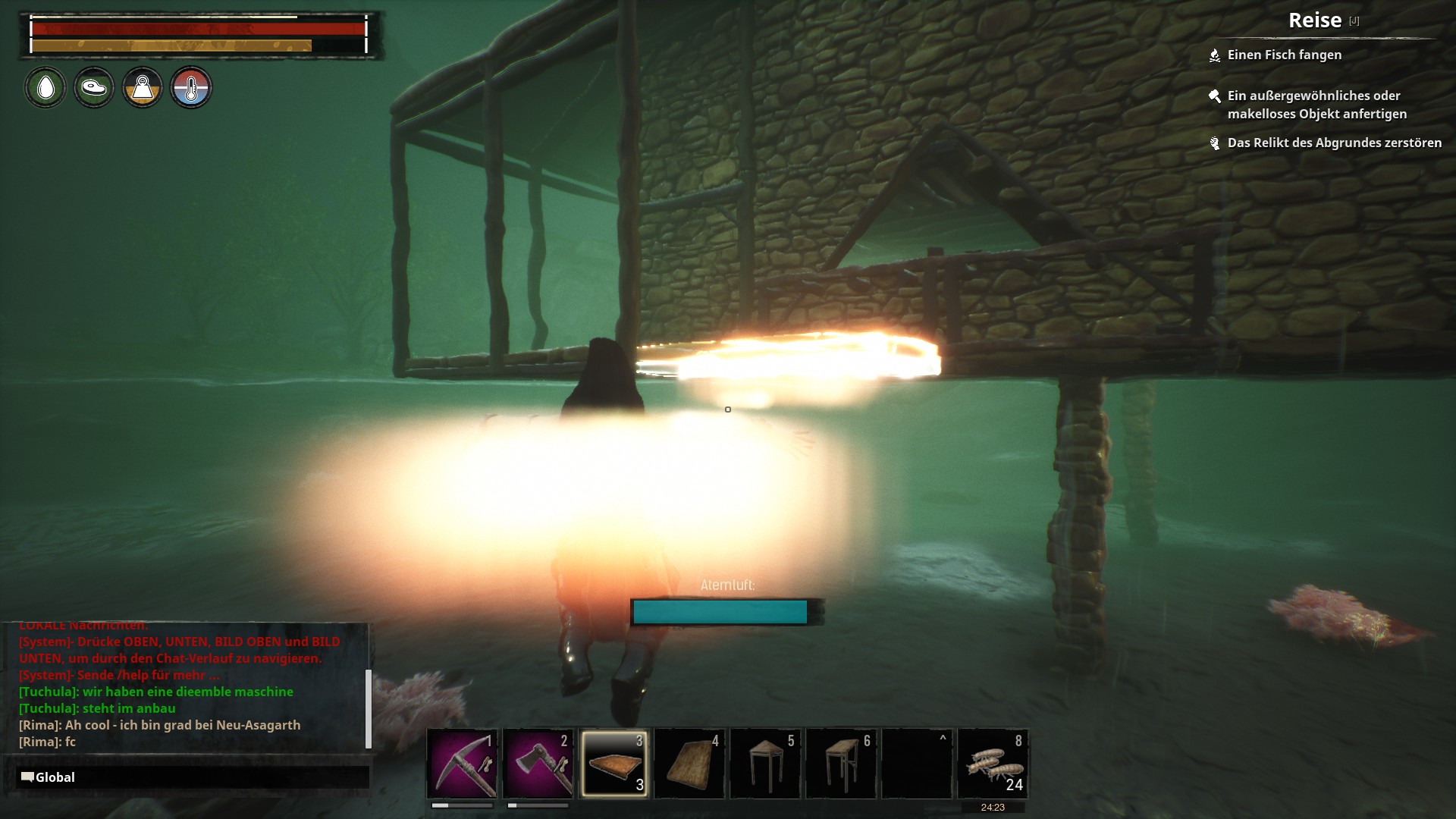 I had issues covering almost the complete screen in white flashes due to lightsources, rain and reflections.

Which drivers are you using?

@illspirit
Thanks for letting us know.

test your graphics card with flur torture test), see if you get issues there, its a free download.

it could be your graphics card starting to fail.

419.35
Updated when geforce experience prompted me to, dont really remember if that was prior or after CtA.
However, this much reflections was new with CtA.

I had issues covering almost the complete screen in white flashes due to lightsources, rain and reflections.

As It kind hurts my eyes I dont really want to check if that is still the case.
Didnt write down the versions where this happened.

Geforce experience is a pain, and use way to much perf for what’s is doing. Better do it manual.
Not the only software with this bad behaviors at date, though. It’s the current way to do business.