Ok I have the Feat to make “Epic”…

I have a named T4 Armor at my Improved Armor Bench… Njoror Battleborn, something…

I have the Feats to make Vanir and Epic Vanir…

But all he does is make the regular base Vanir, and Flawless Vanir.

Oh, my platform is PC and this is both Solo Single Player and on a modded server.

Flawless with purple corners around the icon

Flawless requires a T4 armorer, epic requires an improved armorer’s bench. It doesn’t actually say “epic” in the name of the recipe, but it’s distinguished from a non-epic item by the purple frame around the icon.

Also, the epic recipe requires different materials from the non-epic one and the product has higher armor protection. 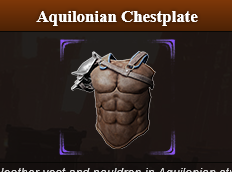 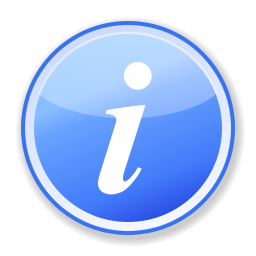 The common guardsmen of Aquilonia are some of the best equipped warriors in the world. Full plate would be impractical for their daily duties, but this armor represents a compromise between the demands of protection and the ability to perform regular...

Below is just a summary of all versions of the same armor piece depending on the grade and tier i.e epic has more armor and more durability than the lower grade version:

Here is a list of the armors and when you expand them you can see which named T4 armorer you need to craft the flawless version: 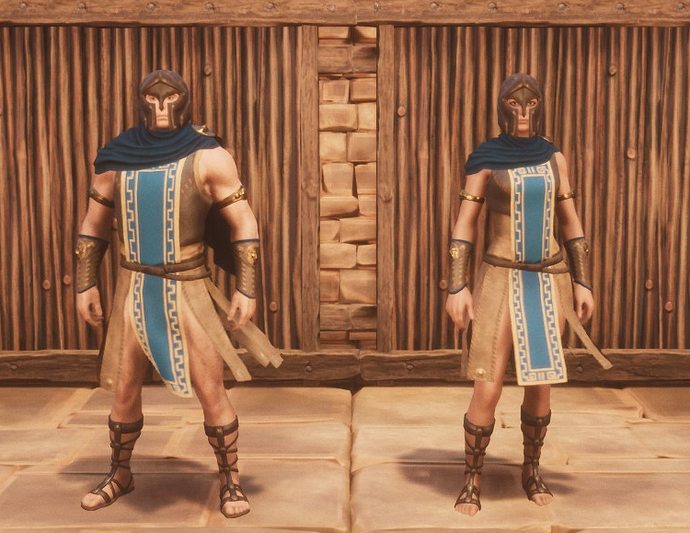 Base epic is worse than normal flawless

The system is kinda confusing at the beginning

Base epic is worse than normal flawless

I have never said anything about base epic vs normal flawless, I said epic vs normal and gave a comparison chart for the ones who wish to see any other possible versions of this same armor. Don’t put any words in my mouth, please

So thats what the purple frame means!

So it won’t actually say “epic” on it, good to know! I think I understand how it works now, and thank you all for the replies! Based on this I managed to acquire a T4 Thrall that makes Zamorian and get the correct pieces made!

It still makes no sense, that base epic is worse than normal flawless.

But then again, so much in this game makes no sense at all… Like, why does Redeemed silent legion not have +3 on all armor parts? Like +3 acc at the helmet.

Epic flawless have 2 bars of temperate protection. Flawless aka normal only has one bar.

You want the armor that says Flawless with a purple border. Youll only see this with an improved armor bench and youll want a T4 thrall. Different armorers craft specific armors unique to them.