Funcom, if you're going to

Funcom, if you’re going to charge us crazy prices for these items in the bazaar, at least improve the game more, give us a upgraded version, listen to the community…

I completely agree with that!

Funcom is not made of smart people.

Actually, they are. Which is why the checked market on what set number of players are willing to pay.
And they input those numbers.
The Hardcore base that wont pay that… is made up for by people willing to do so.

Theres a reason some games like COD, have 15- 20$ gun bundles with “layered items” and stickers that sell. When all of it is worth 3-5$…
Cause enough people who aren’t smart enough to see the issue pay it.

If enough people stop buying… Funcom will adjust it.

They must be! Who else managed to keep us attached this long?
The thing that bothers me is this…
If i have over 6k hours in a game that was made from “not smart people” how “this” makes me “smarter”?

Bows are not dumb, so Funcom is not dumb.

Pretty much… alot of times, I encounter a bug… And I’m like “I should write that down”

But never do… and most of them are just reminders… that that bugs still lingers.

Character AFK Rotate checkbox not working… Its not world ending, Got kids in house (mom babysits) so I tend swap to 1st person when girls are out. XD

Can’t go afk anymore… gotta alt tab out or psn swap over. Then i can’t hear anything trying eat me…

Pretty much… alot of times, I encounter a bug… And I’m like “I should write that down”

. Hopefully members in here will report the bug and i will confirm which i believe is almost the same

Got kids in house (mom babysits) so I tend swap to 1st person when girls are out. XD

.
They know that dad is playing Conan with Bella. They also know that she is naked because i died

. But i do remember when i started it i had this issue, i was feeling shame if you can understand me

Marriage! Somehow we are married with this game, true!

This one would hold off on judgement at least until after the next Chapter (not Season) drops.
Even if they weren’t a wholely owned subsidiary, budgeting for additional staff (to say nothing of the hiring, onboarding, and familiarizing them with the system processes) takes time.
This one expects to see what the new monetization bought for the game in either the coming Age, or possibly the one after that.

In the meantime, this one does sympathize that there are a plethora of concerns that while not unnoticed, seem to be taking their sweet time in resolution.
This one doesn’t have the numbers handy (anyone have an earnings report from the new monetization?) to make a realistic assessment of what sort of resources they are working with.

If they charging ridiculous prices might as well let me share with people and be able to wear it if you don’t have it. They need to focus on pop growth so they can max their profit not scam all the players that currently support the game lmao 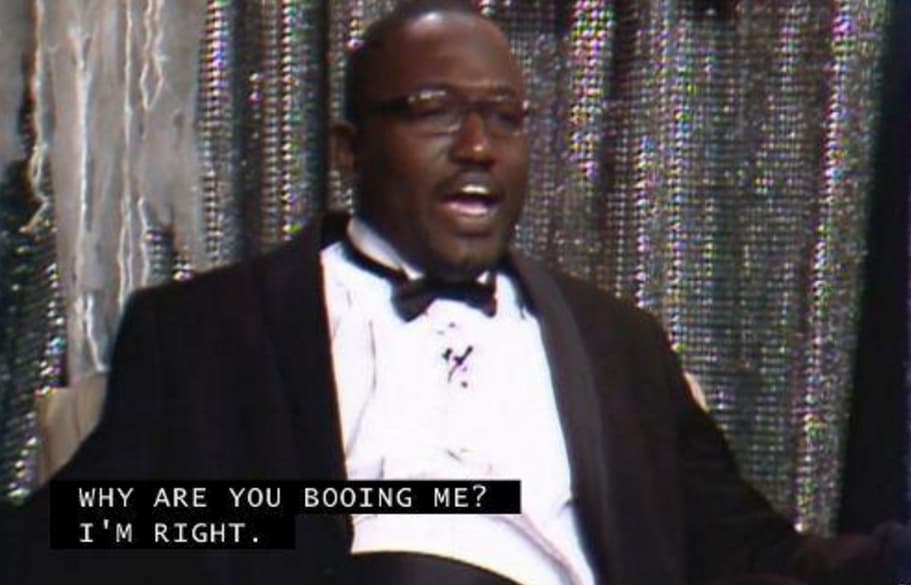 Edited because I got aged by giphy…I tried to go for a Rip Taylor confettis thing…I didn’t know I web page could make me feel this old.

I’ve enjoyed the game, but upon release of age of sorcery - I couldn’t support it anymore. I purchased a few items. But the devs had dragged their heels in fixing the game. It shouldn’t have taken months upon months to fix the game. But it had.

Best of luck to those who continue to purchase bazaar items or the pass.

Watch out people, apparently by forum definition every bit of this thread is spam and an advertisement.

. Not trying to start a argument just curious. Have to walk the puppy now will be back. @DeaconElie