How to report a clan that plays PVP in a PVE server?

Do Fun Com penalize this behavior?

and they are all the time doing things to ruin the game to others, in a server pve

The clan name is “XXXXXXX” something from XXXXXX 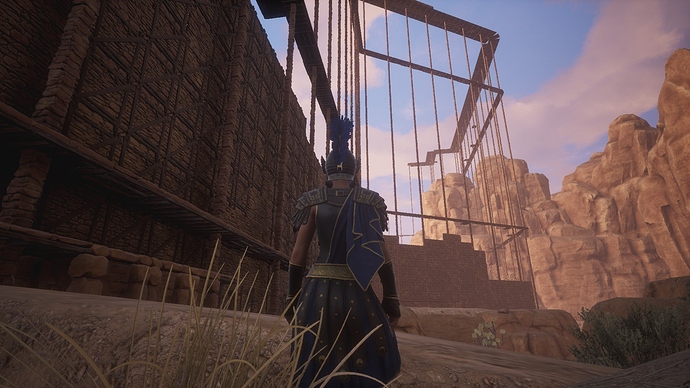 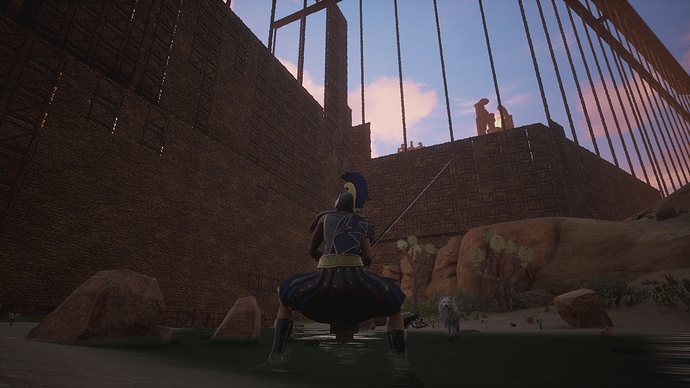 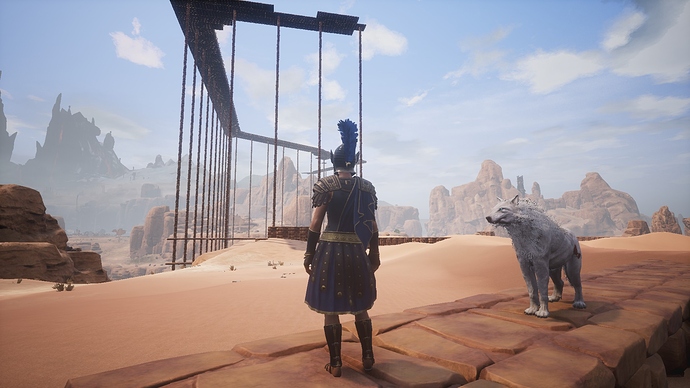 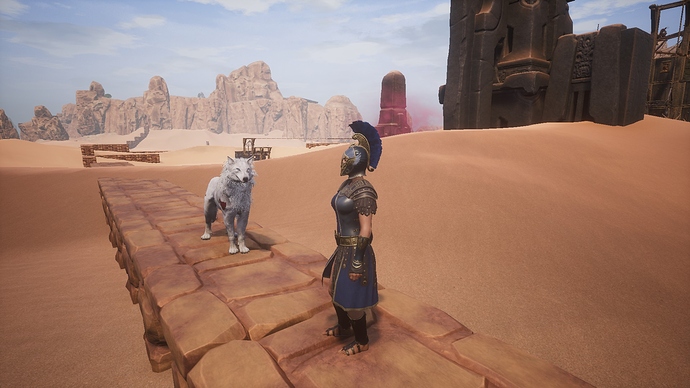 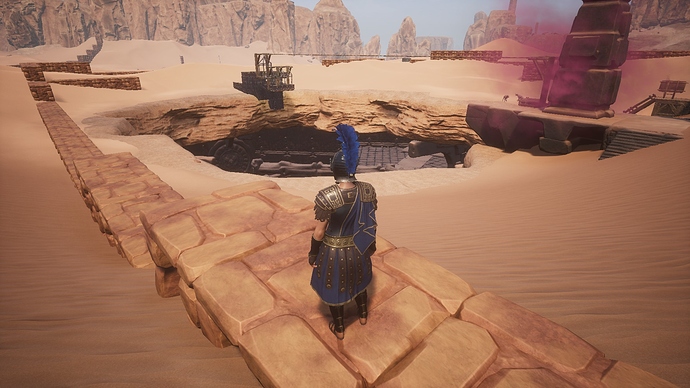 Generally speaking? No. It’s a douchebag move, but not against the rules of the game. An exception being if they wall off the starting area so new players cannot cross - that has been known to be investigated and penalized.

If you play with random people on the Internet, you’ll inevitably run into jerks. It’s not a game designer’s fault, and no matter what sort of rules you set, people will find a way to annoy others.

The only real solution to this is finding a way to choose the people with whom you play. Moderated private servers are one way to do this - they can just give the boot to people who like to spend their spare time ruining other people’s fun.

Find a good private server, once you do you’ll never look back to these garbage official servers. Official is full of trash people that have probably been banned from private servers and it’s the only place left for them to go other than SP.

“It’s not a game designer’s fault” yes it is, if they can block all obelisks is the company’s fault.

Private servers are not reliable, you never know how long will the owner pay for the server and they often abuse of admin powers.

Admins who abuse their powers quickly find their servers empty
Do some research. The servers which enjoy popularity often have a team of reliable admins

“It’s not a game designer’s fault” yes it is, if they can block all obelisks is the company’s fault.

If so, what do you suggest to prevent the blocking of an Obelisk? Enlarge the blocked area to build? these jerks will then just build as near as they can. So, this won’t work. Any other ideas?

It is not the company’s fault, that some people are jerks…

Closing gaps in the world mesh to prevent undermeshing. Placing blocking areas on places where you shouldn’t build (POIs etc). That is the job of the company/leveldesigner, not the “take the player’s by their hands and slap the not so nice others”

It’s not a game designer’s fault

Well, I don’t know about this.
I know plenty of multiplayer games where the developers/publishers actually care about rules and good behaviour inside their servers. They work hard to get rid of people that have the sole intent of ruining someone else gameplay in PVE environments. Is just not the case with Funcom.
So, from my perspective, is 110% game designers and publishers fault.

I have been playing in servers where people precluded access to whole areas of functional gameplay, de facto making impossible for players to progress in the game.

What is the difference ? denying access in the begin or, even more frustrating, denying access to contents the gamers paid for when he started to actually enjoy the game ?

I’m absolutely certain that a Funcom official once wrote they would penalize a behavior like this on the forums. This is, however, some time back and may been just before launch. But they quickly came to the conception they simply cannot handle such support as it might occur in large scale on all official servers. As a result they had to raise the bar for acknowledging such a request considerable to a degree, that it’s almost impossible to attain help.

While your frustration is understandable, I just can urge you to not give in for some jerks. You might stop playing on this moron invested server, but there are still PLENTY moderated server and you just penalize yourself if you not trying a moderated server. There are all kinds of them and it’s like impossible that you won’t find a fitting one. The risk on hitting a server with abusive admins is neglectable against a official with exploiting players.

Give it a shot!

Why exactly one is allowed and the other is not I don’t know - I just know that Funcom has previously made a point of that being the case.

As I cant see a Technical way, beacause I am not a programmer, I say: BAN
ITs a PVE server which it means: Coopertative

IDEA: Add a new block.
Call it property block or something, each player can get only 3 blocks. Each of these blocks enables an area to be built. So each player can only build in 3 areas of their choice.
Without that block in the area, of a certain size, the player can not build.

I’m totally with you, a ban on these jerks would be the right way.
Such a playstyle has nothing lost in just any game and here in particular on a PVE server where you can’t even defend yourself against it.

The idea with the, let’s call it “land stress area block”, is good in the basic, but also restrictive as far as the topic “sandbox” ans “build everywhere” is concerned. There is no perfect solution.

Don’t kill the mesanger! He was only stating what he has witnessed, not that he agreed.

Obbie blocking, claim spamming, etc on PVE/PVE-c is definately a touchy issue. For PVP, not so much.

Noob blocking will make it so no one new can join the game, hence word of mouth, no new players. As for obbie blocking, one could argue if the server would have fore saw this troll tactic, multiple clans could have claimed sides of obbie and other key areas, and it would not be an issue. My advice is to try and spam sandstone your self to stop the wall build. Won’t take much. And if they have any holes around the obbie, claim block as close as you can.

Just another example of why GMs are needed. Trash players doing this in PVE just need to be banned for the sake of maintaining active players. Should take a whole of 5 minutes for someone with admin privileges to login, verify the abuse and kick / ban tribe. The other alternative is building limits and game server functions that can determine when in game objects are surrounded by player built structures (and auto clear area so that certain paths remain clear). People have options in PVP, but there’s almost none in PVE unless you want to sit there and kite dragons / rhinos over to buildings to wreck player stuff.

the members of that clan are no longer playing the game, the game for them is to annoy others. Then they log in and insult everyone in the public chat, and all they do is continue to lift the desert wall and block the obelisks.

People have options in PVP, but there’s almost none in PVE unless you want to sit there and kite dragons / rhinos over to buildings to wreck player stuff.

Indeed, and even then that’s only viable for wiping out thralls and pets. Normal world bosses won’t do a thing to player-built structures on PvE. You’d need to somehow kite a Purge boss off-course and I’m honestly not sure if that is even possible.

So yeah, griefers like that definitely should merit admin intervention. After all, given how small the Official PvE community is compared to Official PvP, it’s not like asking to have 1000s of servers moderated…

No matter what measures you add to the game, griefers will always find a way to grief. The ONLY solution is to ban them.

This case is very obvious and there is no debate they are griefing. In other games I have played, banning players for stuff like this was overwhelming at first. But after a few weeks/months there are hardly any griefers left in the game. The task to ban such people can then be done by a handful of admins.

I don’t quite understand why these activities are allowed at all.