Game mode: [Online | 3502
Problem: [Crash | Bug | Performance | Misc]
Region America
Is it possible for Funcom to clean up 3502 of the abandoned thralls that have been here since July of 2019?

@Barnes is this correct? Will they view and fix this problem now?

Hello @n2wichita75, the thralls should decay if the player/clan stops playing on the server, if they persist it means that there are still active players on your server that own them.

Unfortunately we’re unable to interfere in this particular situation but, once the thrall limit hits, there should be a considerable decrease of thrall population on official servers for clans that hoarded and abandoned them. Alternatively you could try to reach out to the player/clan that owns them or lure NPCs in an attempt to get rid of them.

@Hugo this unfortunately is not the case. I know for sure my friend quit playing in july and his thralls are still here. Amongst many other clans abandoned thralls.

I have pictures to prove this. 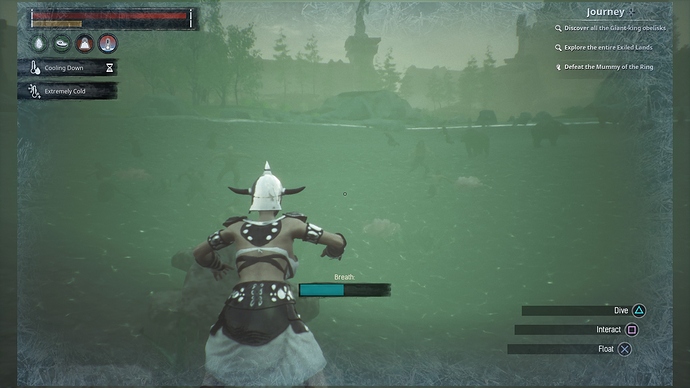 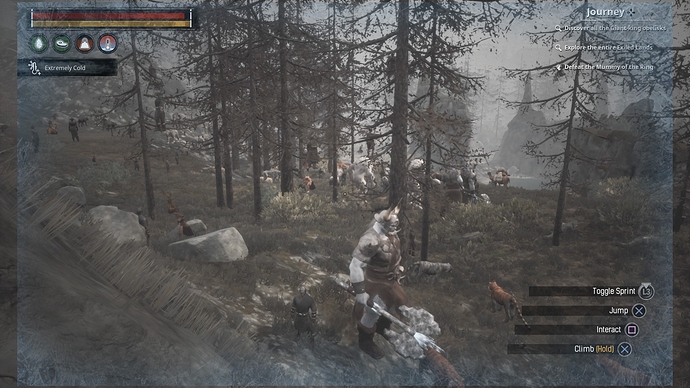 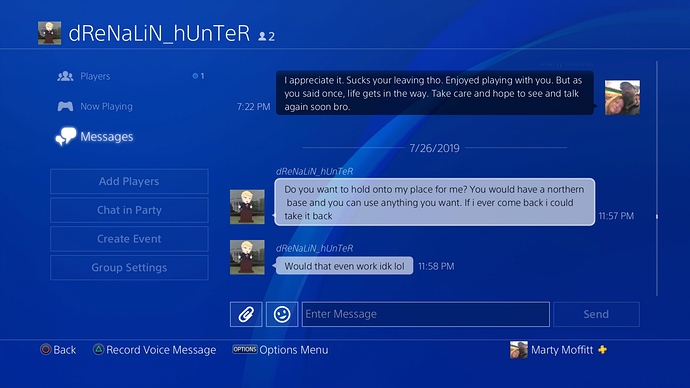 Side note: There is a way for enemy players to use placeables and refresh the decay of a useful base. Just yesterday I refreshed a long-abandoned enemy map-room that our newest player, @droch-aon pointed out to me.

My story, US 1742 PvP
Granted my official PC server went through some quiet times so there’s not much left of other players’ things BUT…one of my good friends quit in September, yet two of his build sites still exist. None of the followers, they died off long ago. In other words, I’m seeing buildings that should’ve decayed still standing, while abandoned thralls have been readily pruned since early October, according to our server’s experience.

The only way I’ve seen followers remain is if a player simply logs in for a minute, once every 2 weeks. Is it possible one of your friend’s clanmates is doing it? Can your friend check his friend’s PSN profile for log in times?

I have no idea. I just know for sure he was a solo player who quit in July and hasn’t came back since. His base decayed his thralls did not. Same with quantum patheon. There’s also a random thrall in the air that has been here since i started this server. Official 3502. See for yourself. I will even personally guide you.

Official 3502. See for yourself. I will even personally guide you.

Might not be until after the weekend though, apologies in advance. Do you know the approximate age of the followers, like what season of 2019 or 2018 they would’ve been put down? Prox?

We we’re even joking about it in November 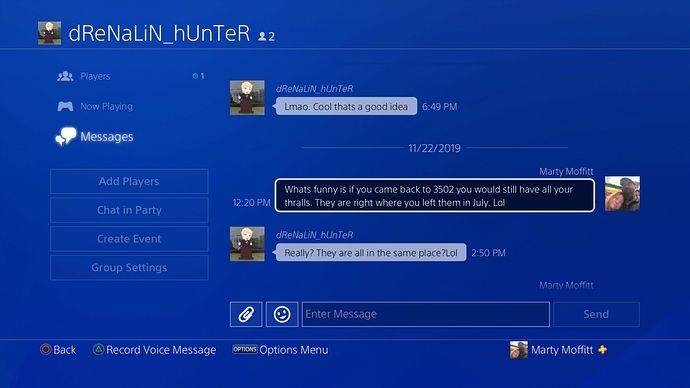 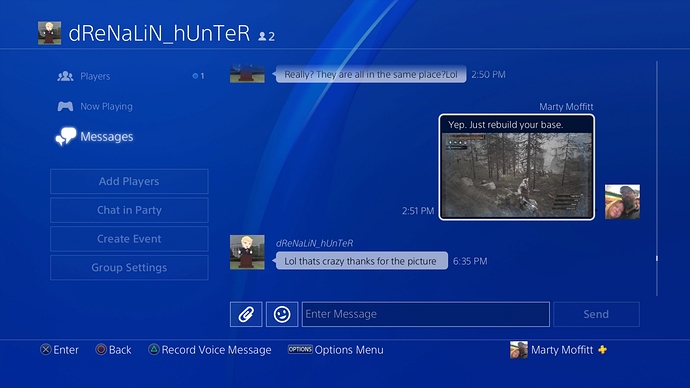 Thanks, good info. If you’re saying the base and followers are no older than July, this is the newest instance of persistent followers. I’ve heard of them from before June, but not after.

@Hugo this unfortunately is not the case

I’m pretty sure that @n2wichita75 is right here. I’ve never played on this server but I’ve experienced this on other servers. Eventhough buildings decay, the thrall decay is just not working. We’ve had thralls standing around 2.5 months after the owners got banned.

Both clans are 2019 players. After the free release.

Thank you for the additional information, we’ll forward it to the developers.

I have on at least twice going to abandoned base with a repair hammer out and I being there refreshed don’t know who they were. One of the numbers no clan name type. This is a private ps4 server

Side note all the abandoned thralls seem to be gone now.

@ funcom, this thrall problem is as old as years, everyone knows it all servers are littered with thralls .

When i left #1039 server for a hold for 6 months and returned there(so not played or logged in at all), my old thralls were and are atm still there. Just peek @ #1039 eastern barracks there are like 30 of m for about a year now.