Hmm not a huge fan of that. I guess it can’t be helped, the pieces not being items seems pretty fundamental to the new system.

I Will miss the ability of having prefab pieces,

I could have 8 different build pieces in My hotbar .

Now si The midle button ? How many pieces can i set up with the middle.button ?

Now si The midle button ? How many pieces can i set up with the middle.button ?

Middle mouse button is to copy a piece which is already placed. So if you have one placed, you can just copy it and place more instead of selecting it from the menu.

Ok so i manually need to place each piece and so i can copy ok ok.

lets say i am the builder of my clan but i don’t have the dlc.
i need or want to do a DLC building piece, a clan member who does have DLC could craft it and give me the item so i can build.

But i cannot do that anymore.

Well, @den said he was considering and likely to leave both systems in place - but for the TestLive just use the one. The old system is still there: 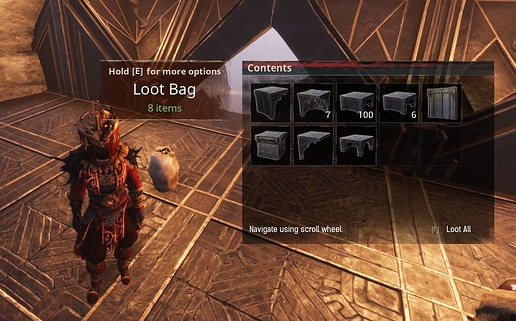 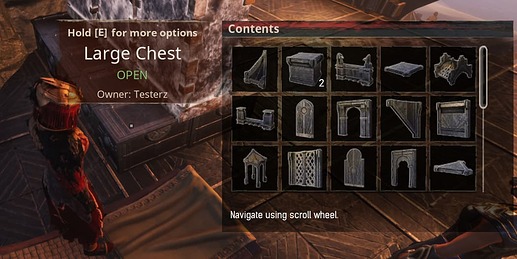 Just the initial crafting mechanism is absent. But likely to be put back in for the release. I agree tho… it’ll be a bummer if they don’t or if they forget…

I think it’s a MASSIVE improvement. I went back to regular Live earlier today because the TestLive server died, and in just two days of using the new system, the old one seems positively ancient in comparison. And that’s coming from someone who’s a compulsive builder and always thought the building system was one of CE’s strongest suits (it was, and still is).

I like some of the things with the new building system and not others.

I think it’s a MASSIVE improvement. I went back to regular Live earlier today because the TestLive server died, and in just two days of using the new system, the old one seems positively ancient in comparison.

Yep, feeling the same way. What I like a lot is the delete button instead of using the radial wheel to pick or demolish.

Not a fan either, but it is what it is. I will probably get used to it over the weeks.

There are other, bigger concerns, in this patch 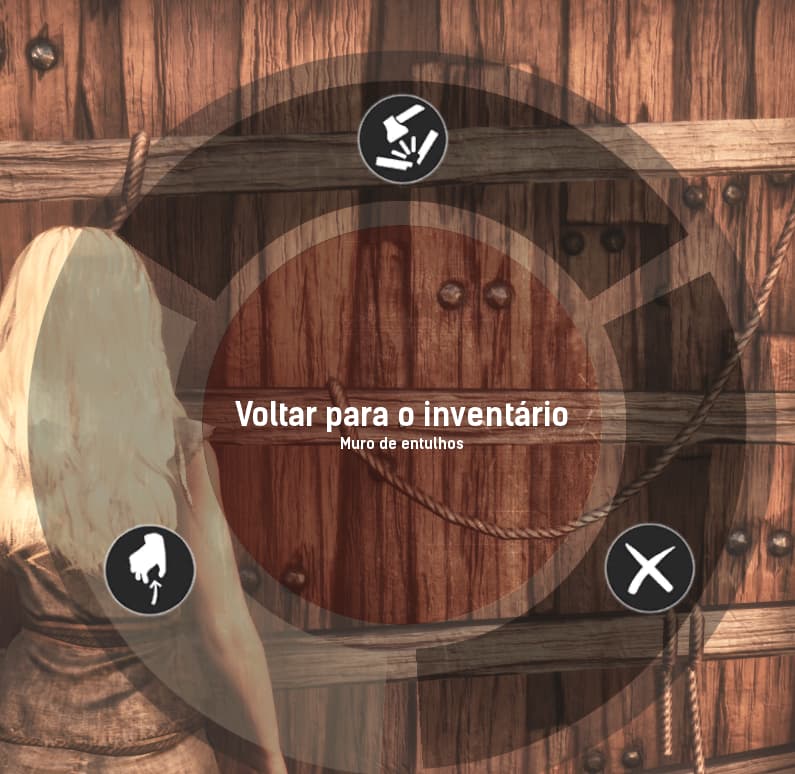 Building mechanic is still the same they just change the tool bar for another kind of panel but i think the new panel and this hammer will bring a lot problems and exploits.

I just wish they would let us pick up the pieces and trade them.

I had to toss it into a translator. He’s more or less just saying he agrees and likes the new building system.

He did mention the fact that now you have to equip the building hammer to do anything, but you had to equip each individual piece before, so it’s really an improvement.

I had to toss it into a translator.

Cheers. Yeah I could do that, but I’m not going to. I mean he’s free to speak whatever language he wants. Or if not, the mods can deal with it, not I. I haven’t actually ever checked if there’s anything in The Rules™ about that.

Yeah, that’s not going to work. It’s fine for the occasional post though.

I don’t recall anything specific in the rules about only using English, but whether it is or not it’s just a basic courtesy to use a common language, and English just happens to be the most widely used common language. Though I completely 100% understand if someone doesn’t speak it, so I won’t fault someone for using a different language unless it gets out of hand.