Good morning, afternoon or evening Funcom hope you are all well…

I find The Isle of Siptah map is a bit disappointing, the map is too small with hardly any decent building locations.

The good of the Expansion are that of the building pieces, the Storm Glass pieces are phenomenal.

I would have liked the Siptah Expansion more if the focus was on making the current Exiles Map larger and increasing the play/build area.

I would have liked to see the Wall of Death moved further out and including the Island of Siptah in the Exiles Map and not making it a separate game map mode.

I can’t speak for all players but I want more open places where I can build without seeing “Building is not allowed here” because your devs decided to put more NPC Vilages or some other thing that blocks players from building in interesting areas.
In a future update maybe?

Have a good day.

I would have liked to see the Wall of Death moved further out and including the Island of Siptah in the Exiles Map and not making it a separate game map mode. 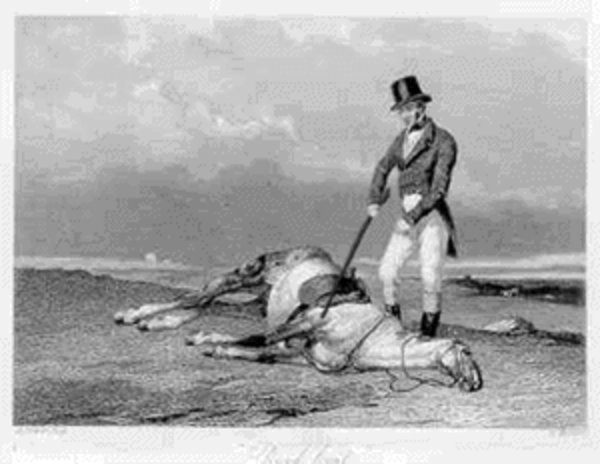 For those unfamiliar with the English language idiom “beating a dead horse”, it means “to keep talking about a subject that has already been discussed or decided.”

The reason why they made Siptah a separate map has been explained time and again. The Exiled Lands are at the technical limits of what the Conan Exiles engine can do. The game can’t handle expanding the original map to the extent Siptah would have, so they made it a separate map. No amount of gnashing teeth will change those facts.

Really? It can’t handle being made larger?

How do the molders accomplish this if the development team can’t?

I’m happy to use the mod that makes the game larger but would prefer a more official means than using a mod that can become broken after a future update and no longer be supported.

I forget that Conan Exiles is on Consoles now…

So I guess thats why they can’t do it.
The game should never have been ported to console.

It’s partly the consoles, yes. But there are also other engine limitations. Right now, I can’t dig up what Funcom employees said themselves, so I’ll do the next best thing and quote @Multigun, one of the accomplished modders who knows what he’s talking about:

Fearing for the original map

The engine literally cannot support any further direction in map size. I don’t know how many more times this needs to be stated (because its nearing a thousand at this point). Physics engine literally breaks down. You can test this yourself using the dev kit.

Even if that wasn’t the case, all the lag talk about the current servers would be immeasurable.

How do the molders accomplish this if the development team can’t?

There is no mod that adds land mass the size of Siptah on the existing Exile Lands map.

There are mods that “fill in the blanks” where they are otherwise blank on the vanilla map, areas in which the dungeons that are hidden around the map aren’t located themselves (though they too have problems from doing this as some of those mod maps go a bit too aggressive in their own goals).

But to say that mods make it possible to add something the size of Siptah to the Exile Lands, and far past the barries in which the Exile Lands map size is? Uh, no.

I suggest giving the latest producers letter a read. They have already announced they are adding more land mass to Siptah in the future, it just won’t be for the patch that is currently on Testlive.

Link to original article (blog): https://www.conanexiles.com/blog/isle-of-siptah-producer-letter/ Isle of Siptah Producer Letter Hello Exiles! I wanted to catch everyone up on what the team has been working on since the Isle of Siptah Early Access launch and give a preview of what is coming to Conan Exiles in early 2021. First thing first, let’s chat Isle of Siptah. We released in Early Access on September 15th, and since then we have been releasing small updates to fix bugs, adjust balance,…