Channeling my inner dark devo vibe. We need more hanging skeleton on a gibbit deco and maybe we could drag hang corpse left by players who have already claimed their body up on the gibbit .

This would sort of be like the idea they had for having it so we could put exile skin covered heads on pikes as well, though we only got skulls instead.

Why stop there. How about skull walls?

We could have an entire necromancer DLC!

Yeah I don’t think NIN is as cheap to score the music anymore that reznor was back when Quake was released. 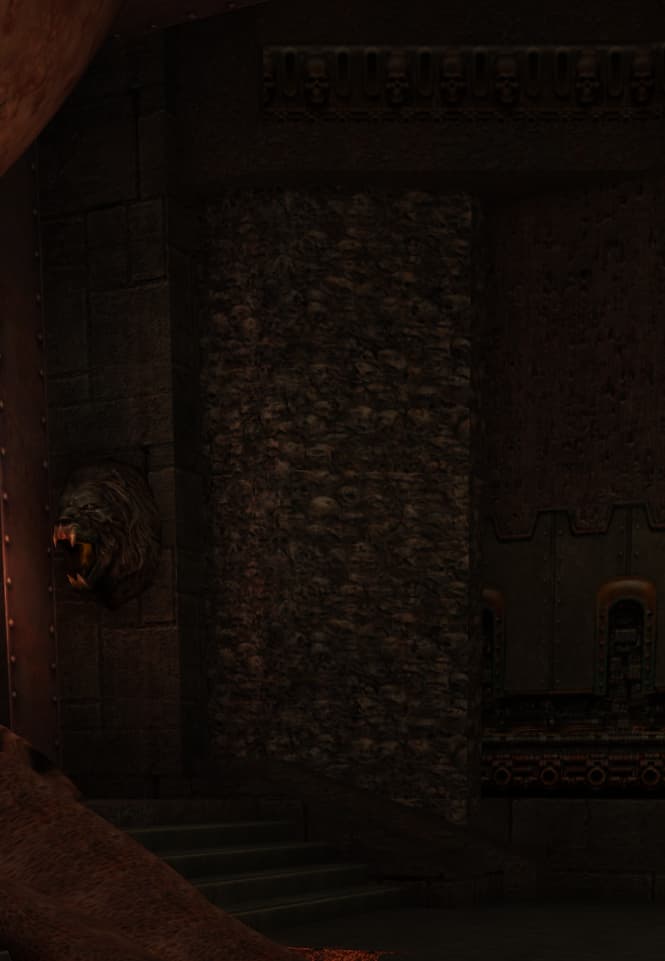 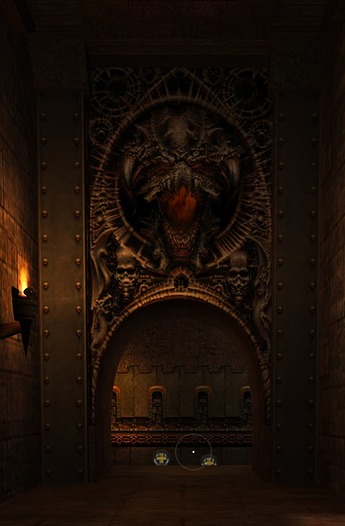 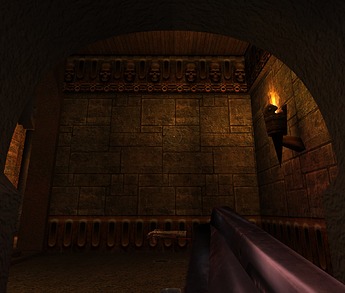 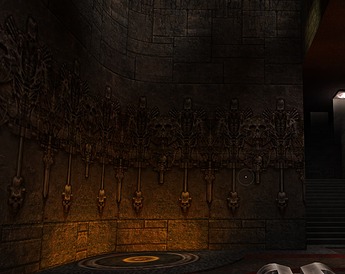 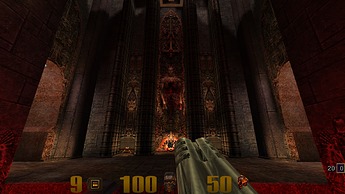 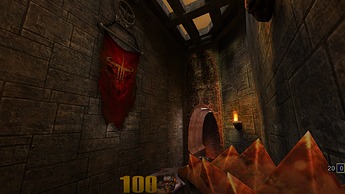