The Reck was, in my opinion, one of the best additions to the game which came almost out of nowhere. Importantly, it allowed two groups to interact with eachother more frequently. The decision to introduce newer, much harder enemies in an area that froobs had access to and could use loot from was an impressive one - and in my opinion, reshaping other empty zones and reconstructing underutilised areas of the game would allow content to be introduced, cheaply and effectively, providing more opportunities for play between different groups.

These areas include the two coastal zones which contain absolutely nothing.

Introducing new encounters in these areas, in a similar manner to The Reck, to build more open-world content while using the most of the frankly enormous mapfile.

In terms of what it ought to look like - the Reck showed Entvined, Cyborgs, Mutants, and introduced Sandstorm - clearly, the mechanisms are already in place and the lore already exists, so it only requires minor map modifications and construction/placement of new entities and loot. Simply updating old and underutilised areas with stronger, more formidable opponents and better loot to compensate.

The reck never was new content. It was in fact very old unused content that was scrapped from launch and left to sit abandoned on some part of the server. 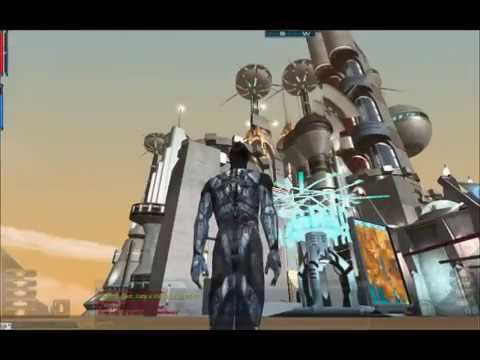 It was revamped quickly into what it is today. An elegant use I would say even if not complete.