Read it in our blog!

Welcome to 2.5, a major new update for Conan Exiles focused on Quality of Life changes and bug-fixing some of the most reported issues. We’ve been working hard to bring you this new update including a ton of requested features and improvements to make your adventures in Conan Exiles more memorable. 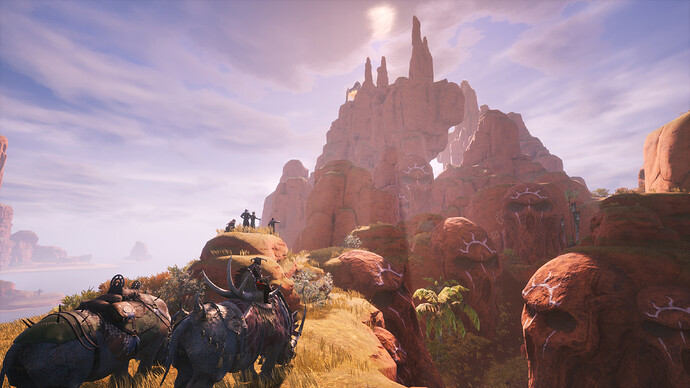 We’ve added new smaller animal pens, so you can tame your animal companions without requiring the size of a Cimmerian city. We have also worked now on an option to let you see your most recently used weapon sheathed on your character…and that of other characters too! We also added a much-requested setting that will let you control how much damage thralls do to other NPCs, letting you customize your journey from trivial to PAIN without a sweat!

Coming with 2.5 is also one of the most extensive balance passes yet, tweaking many weapon types and items, as well as overhauling and reworking several weapon types! This also comes with new animations for these weapons, as well as tweaks and improvements to animations to make the game more immersive. And as a cherry on top, we’ve bundled in an extensive amount of bug-fixing and optimizations, ranging from some of the most requested ones (Sandstorm, anyone?) to…rabbits. It’s all in here! 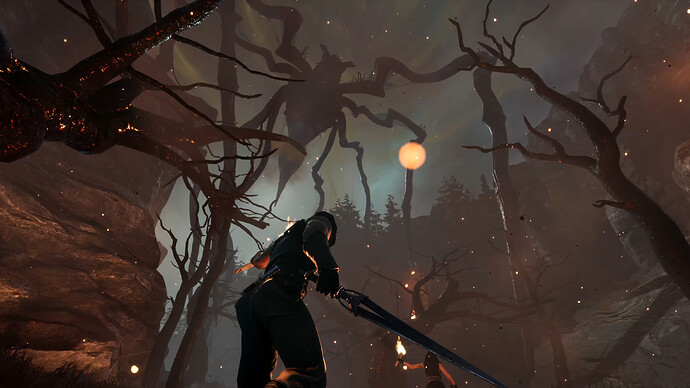 And last, but not least: With this update we are enabling the Server Transfer feature! Initially announced in 2.4, we’ve been working since then on improving its initial release with a more robust back-end and launch features. This feature is still being worked on and may present some issues if the game language is set to French, Russian or Italian. If you experience issues while trying to transfer your character, please switch to another in-game language (i.e. English) when attempting to transfer your character. This is a temporary workaround and we’re working to get this issue resolved in a future patch. You can read more about it in its official webpage here! 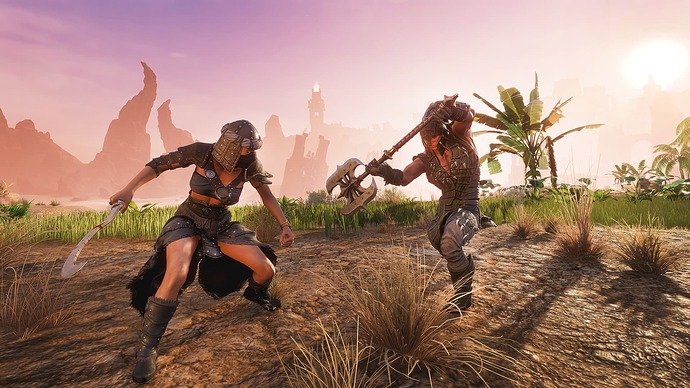 You can now transfer your character between official servers, and between private servers that opt-in to this feature!
For more information about what conditions apply and how to use this feature, please visit the official information and tutorial webpage here! 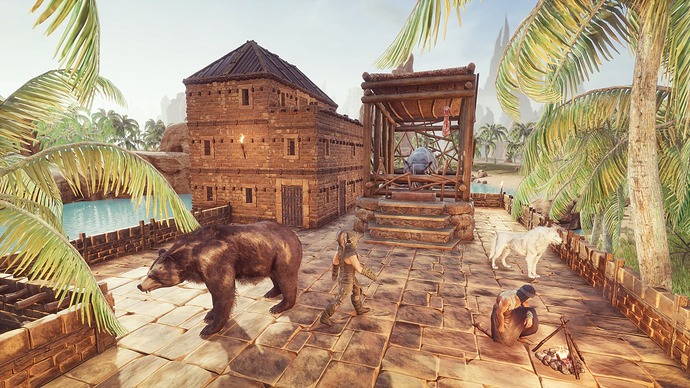 A smaller version of the animal pen is now available. It can be placed more easily as it takes a smaller footprint, but it can only hold one animal at a time! 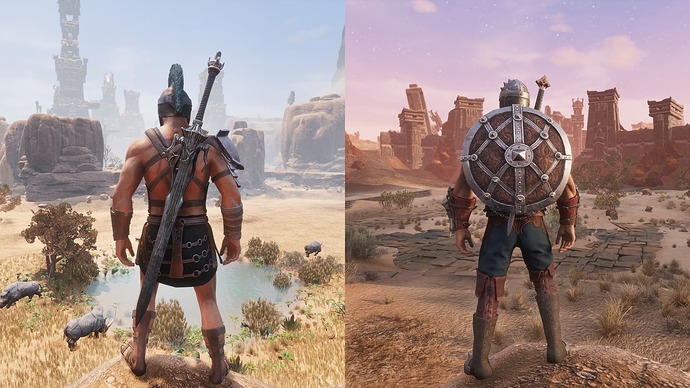 You can now show your most recently used weapon sheathed on your player character! And you can see other players’ sheathed weapons as well! You prefer old-school? No problem! You can customize this new feature with new settings! 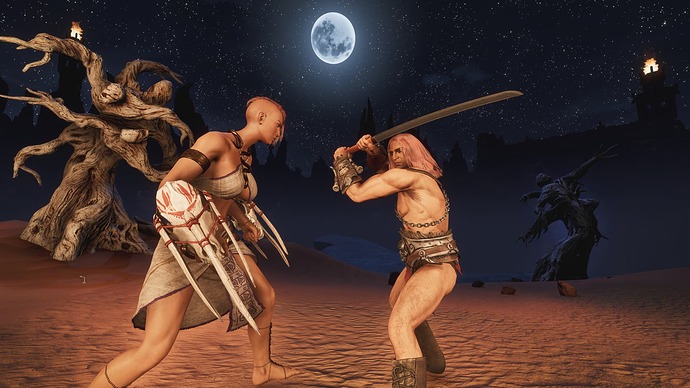 Many weapon types and items have received an extensive balance pass! Moreover, Greataxes, Katanas and Claw Weapons have undergone a massive overhaul changing how they behave in combat, including some new sets of animations!

15 Likes
First Person view for Tools and equipment
How to disable character transfer on your own server
"Building is not Allowed Here"
Character Zoom On PS4
The "new graphics" is a downer for me
Character Zoom On PS4
Purge not happening
"Building is not Allowed Here"
Star metal and it's need
I don't get why i can't build near an Obelisk in my SOLO game
Ignasi August 19, 2021, 9:51am #3

We will update this section with any changes and fixes applied to the Patchnotes document.

Corrected an incorrect line from the patchnotes.

Default value in this initial release is true.

The members of our #spellchekker team who survived Joel’s latest meeting about lore fixed a number of typos and grammar derps in the patchnotes. Just in time for part 2 (out of 29) of the meeting.

Removed the following line from QoL:

Reason: This feature is not fully implemented yet and can’t be experienced in game at the moment. It will come at a future date.

Added ‘The Server Transfer feature will not work correctly if the character has thralls in the inventory.’ under Currently Known Issues.

Our #spellchekker intern fixed a couple of typos on the patchnotes before being sent amicably to the galleys.

Removed listings from Known Issues as they were outdated.

Today we bring you a small hotfix (2.5.3) addressing one naughty exploit.

That’s it, thanks for stopping by!