The Pict armors are heat resistant armor instead of cold resistant as they should be. This doesn’t make sense considering they all, even the light armor, appear to be covered in overly warm materials. It also gives heat resistant armors 2 sets of light accuracy AND heavy strength armor while cold resistant has none, since Shemite and Hyperborean Slaver armors cover these already. The only reason I could figure this decision was made was because the medium armor is Survival armor, and that does have a cold resistant counterpart…but it’s Dogs of the Desert armor, which is a faction that exists purely in the HOTTEST areas of the map. It would go without saying that the Dogs of the Desert set should be heat resistant instead.

Yes, while i agree on the idea, it’s not a bug, but a designer-choice i would say.
Sure the pictish armours are largely covered by fur, and i would also love them more for the north. Same as the building parts. But let say, most area are just fine with them anyway. There few region where you need really warm armors, only the snow and frozen north.

I imagine making them also for the cold would make to much warm and not enough hot resistent armours.

2 sets of heat resistant strength heavy armors(Hyperborean Slaver and Pictish Warlord), while having no cold resistant offerings to these stat choices.

The Hyperborean gear is actually cold resist in its epic form. I dont know why its the opposite of the standard armor but it is. Certainly to look at it the pictish would insulate you better than a loincloth and a steel breastplate. But it does fit with the lore.

The Hyperborean gear is actually cold resist in its epic form. I dont know why its the opposite of the standard armor but it is. Certainly to look at it the pictish would insulate you better than a loincloth and a steel breastplate. But it does fit with the lore.

Reported this allready back in the days without feedback. And the Hyperborean Cloth is also a designers-choice. Normally the Hyperboreans live in the Far North and coldest hemisphere of Howards world, so they need some cold resistance, but these little Fur and Chains thingy ingame doesnt fit to cold resistance. So back in the days they changed it to heat, than accidently back to cold and so on. And actually we are mixed up between cold and warm, base and epic

Yes, while i agree on the idea, it’s not a bug, but a designer-choice i would say.

Yeah i think its a designers-choice too.
Lore related the Picts are living far west in Howards world and allways in battle with Vanaheim, Asgard, Cimmeria and Aquilonia. But that doesnt mean, that the pict lives in the cold northern hemisphere.

To describe the Picts with our world, they are more the American Natives, wild, living in caves and trees, later in tents of hides or brush-thatched huts of mud and wattle, as they learned from the Bossonians. Allways hostile to every neighbor and praying to Gullah, the Gorilla God, where the Fur armor is coming from. 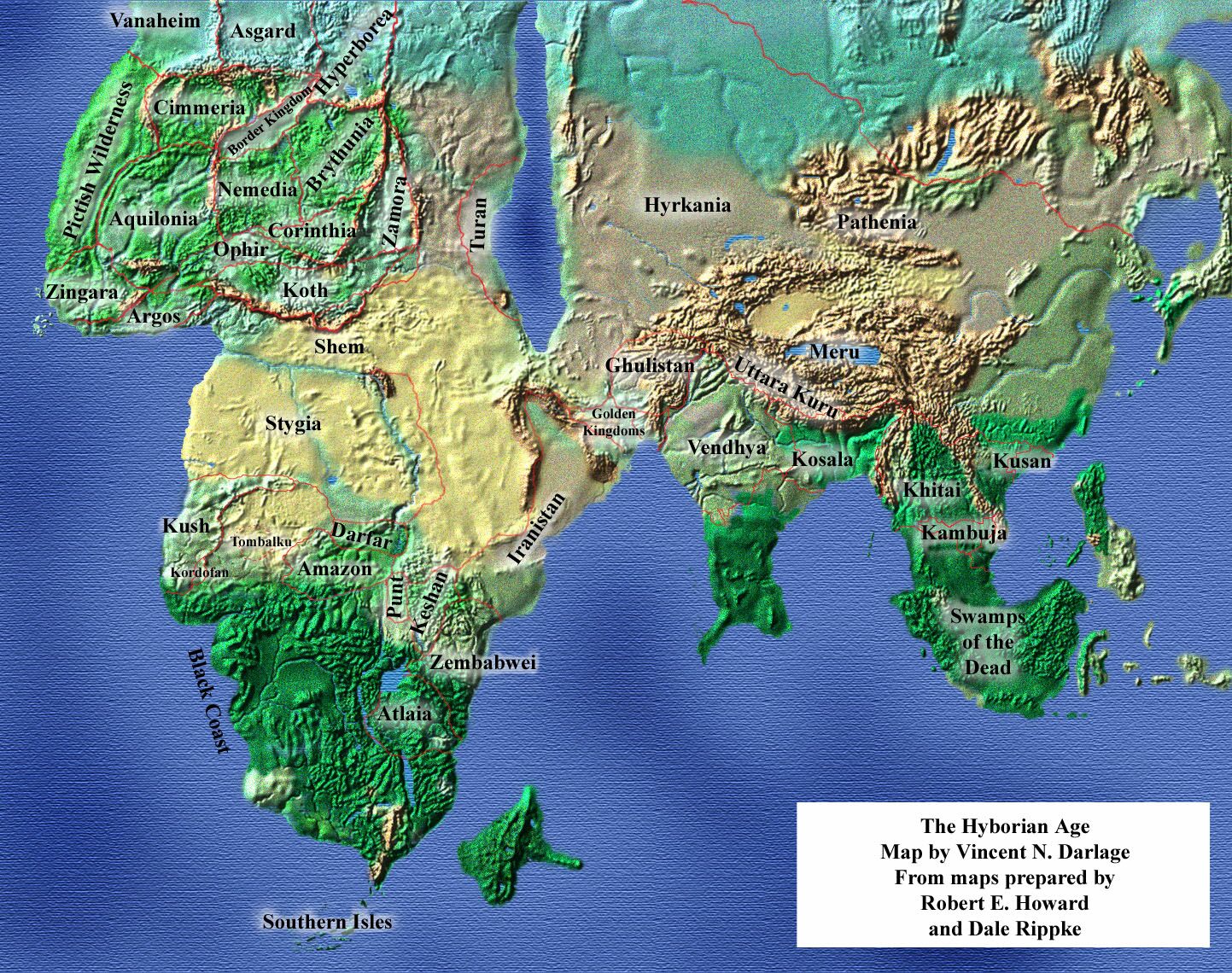 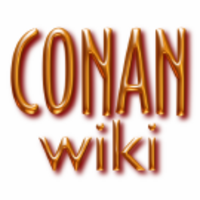 The Picts are the inhabitants of the Pictish Wilderness during the Hyborian Age. Robert E. Howard's Picts are a conflation of the historical Picts and American Indians, particularly the Algonquins. The Picts originated from the Pictish Islands,...

So yeah, the armor looks very warming because of the Fur and would fit perfect to cold resist ingame.
At the other hand, the pictish never lived in the cold north and wear this fur because of their God.
Decisions … desicions … but yeah at the end i agree it would fit better with COLD RESISTANCE, just my opinion.

Thanks for the input, we’ll send it to our designers.
Regarding the Hyperborean resistances, it has been fixed on Testlive and it should come out live soon.

Which is what?
Hopefully still cold otherwise there will be no strength armor for the north. Except for the rather unattractive Kambujan.
I’ll need a rethink on my character build to get the lvl 40 perk.

Guess its time to give archery a go.

Just heavy armor for archery + cold if I don’t wrong.

Just heavy armor for archery + cold if I don’t wrong

Pict Light armor has a bonus to accuracy.

Pict Light armor has a bonus to accuracy.

Yes, but it has heat-resist.

All of the armor needs a rework for heat and cold. Zimorian Thief should not be cold resistant at all. (Especially on the female model)

What we need (I have suggested before) is linings for both heat and cold.

Dont change the stats on the armor. Just the linings. Although some would complain about PVP balance as people could wear different pieces together. Which people do now anyways.

I think the hyperborean should stay cold resist and the pict heat resist. Despite how they look, it fits with the geographical lore.
The hyperboreans would raid the surrounding frozen territories for slaves wearing this to show there strength and cause fear.
The picts would raid mainly the Bossonian Marches in the warmer climate.