I wanna have a vertical 4x4 gate. Not the current humongous gate honestly. It’s such a… small thing to add. But eh, it’s funcom.

Bumping because this is a great need in the game.

Not a solution that can work for everyone, but since you’re on a private server - you might be interested in checking out Northern Timber and/or Arena Pier mods on the workshop - both have 2x2 gates, and at least one of them has 2x2s for the base game build sets. They’re pure build set mods, so have no in game effect and won’t change the balance of anything, just give you a few more cosmetic options to work with.

A better solution by far would be if 2x2 gates could be added to the base game, so everyone has access - but this option might at least get you what you are after for now.

Also a 2x1 with single door for making this: 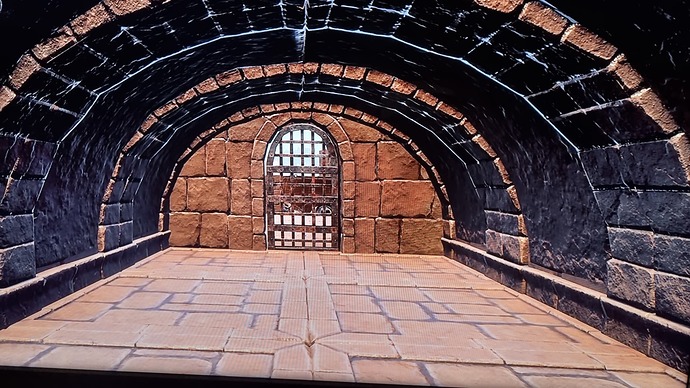 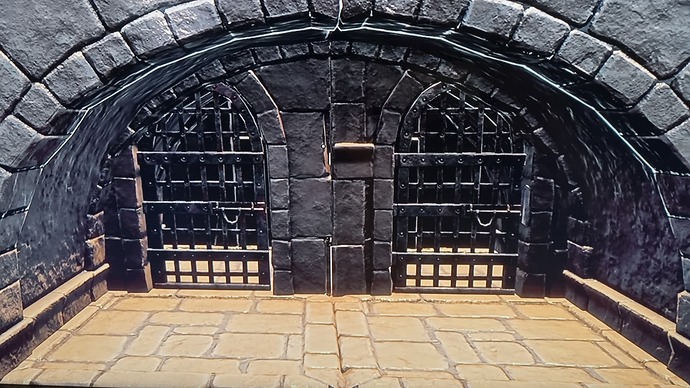 But at first I would like to see 2x2 Gates. Maybe only as Gates without a special frame for every style.

A gate in different styles that is placable like a wall and needs two foundations, floors or walls under it.

Yes I would love to see 2x2 doors in a way that fits the aesthetic style of all the DLCs.

I made a request about this to 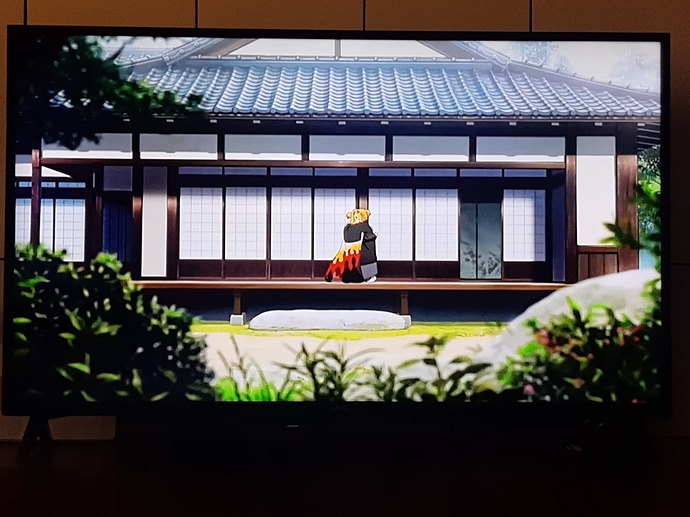 why doesn’t the yamatai dlc have sliding doors like the real world?