Pve server passage blockage. Devs, please let us know if anything is being done

This North of the pirate ship #1930, and really impedes thrall/general passage. If this was a pvp server, I’d totally understand this tactic, but it’s pve. I’d love for devs to bust it down, but what can be done if they don’t? Pray for purge (yet to see one in my short time) and then place a single building piece to prevent someone from doing it again?

Nothing wrong with this at all. Legitimate location for a base.

There are many many no build locations.
If they did not want us to build there, it would be marked as a non build location like many other passage ways.

Ok, if that’s true, would placing a piece or two along these areas prevent building further? Does anyone know what the proximity restrictions are?

Also, do you feel that building on boss spawns is legitimate also? I get what you’re saying, but it still seems like a dick move.

I asked about this in my own post: Advice needed: PVE Conflict Server & Annoying Random building placement

As have seen a few where it’s if your unlucky to fall in somewhere, or have a spawn there, another player has blocked off passage, and you’re stuck there forever…
As the OP says: What do you then?
Surely the answer can’t be “Restart on a different server?”

Unfortunately, that seems to be the current answer which is ridiculous.

it is a ridiculous answer but the answer should be to get creative and find a way to get your thrall there. pve servers just can’t be happy. i bet if you placed a foundation down someone would complain at you for that. The fact of the matter is, people are built there. they got there first so you have to navigate around them. what are the developers supposed to do? not allow people to build where they want to because it inconveniences you in a game where you can literally build your own paths?

But oh!! what do we have here? 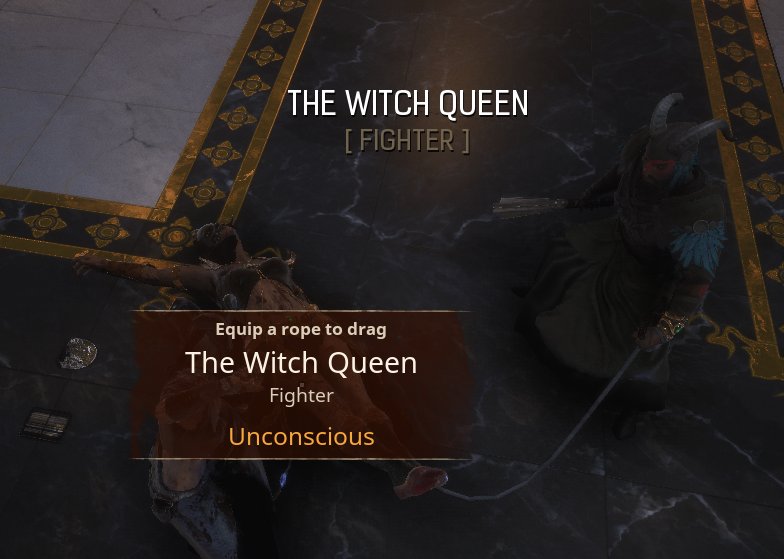 @joelbylos we made this choice

A player showing a screenshot of the witch queen, being enslaved when it shouldnt! Oh, and which is Joel Bylos answer! “Lol, the fact that you can do that is hilarious and sad - because it means I need to slap a designer tomorrow. Again.”

So maybe dont assume everything is working as intended, but otherwise, the OP is helping FunCom fix more issues they thought they were?

Do you think game released with no build areas on thrall camps? Or mayyyybe it was a legion of players reporting it? Or the iron nodes despawning due to buildings? Or the killable thralls?

To add to the topic, here are some more blocks: 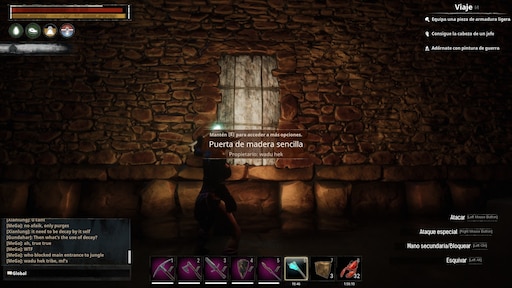 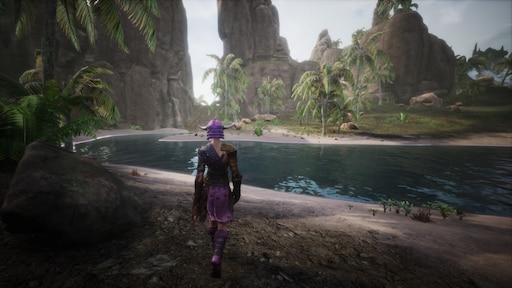 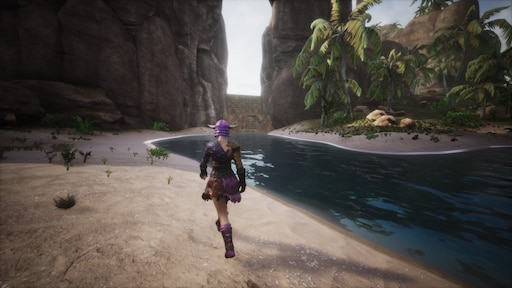 In a few weeks, we will see how cool the situation is. Oh, world bosses are also being jailed, preventing people from farming them or the bosses to respawn. Also, working as intended? We will see ^^

Except that screen doesnt show world boss spawn blocking, it simply shows a player that has made his home in a cave and then somethone nit picking about it, when they added climbing for a reason. They designed some of those caverns so that you can make them your home.

Did any of you happen to notice on which side of that wall he is standing???

“Oh, world bosses are also being jailed, preventing people from farming them or the bosses to respawn. Also, working as intended? We will see ^^”

Also means in addition, hence, the screenshots are about the topic “pve server passage blockage”. I am talking about an additional problem that through reports will probably be fixed vs saying it works as intended

Then it’s his fault for climbing in there when the guy wasnt done building lol, there’s also decay for a reason, if whoever created it was simply being a troll, then itd be destroyable when he doesn’t go back in a certain range, but seeing as its not, then he might be building or has resources on the other side. And I for one cant stand when some random tries to move in onto my territory when there’s plenty of other places to go.

I am sure there are more areas that should be marked as non build zones but currently are not. There are pages and pages of outstanding bugs that were reported on testlive months before go live and theses are still not fixed.

I am sure over time, theses ‘blocking bosses’ bases will be sorted but for now, it sucks

Yep, Im also convinced they will fix it, as they have done with many other bugs and griefing methods, we just need to properly report it so devs notice, and wait for a fix.

All those naysayers will have to suck it up at a time or another, I still remember how the griefer that killed my pve thralls laughed after my screenshots and comment that I would get this fixed ^^