Riverwatch Camp and The Rapture?

After the patch, every time I run through Riverwatch Camp I find the place completely empty of all human life. The only thing left are a few hyena’s.

Was this intention or has The Rapture come to The Exiled Lands? 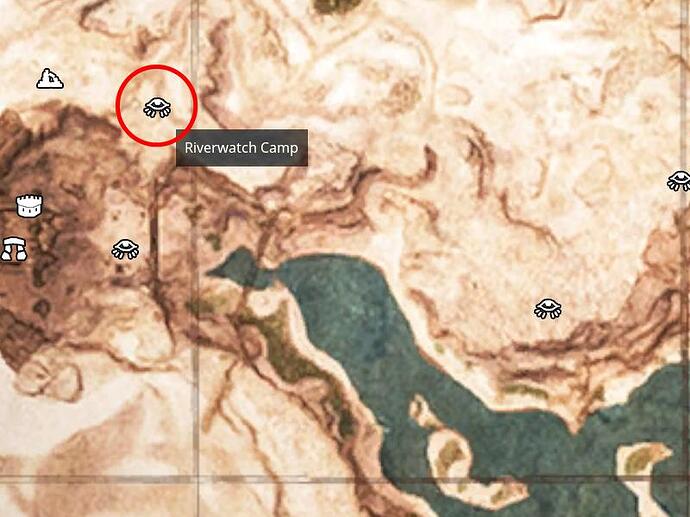 Climate change, they had to move north.

Sorry, I summoned a Darfari surge on Siptah!

It’s the same spaceship that’s been beaming gazelle up for years.

and Rhinos, but they are too heavy and just fall back and die

I’ve been having issues with missing spawns in the game. Had been playing in an area in Siptah so I knew how many NPCs the camp had and where the boss and jailor was, but now it only spawns 2 NPCs, same 2 different locations in the camp.

Mode game and how close are you to the site if your land claims get to close it will despair npc in it where same position gets npc and others won’t be there. If it’s close destroy buildings pieces one by one and see if that helps

My game is modded, but it seems to be only that spawn point. No boss, no jailor. Only the priest of Mitra or Zath and 1 lowly spawn at a campfire. I actually moved my base halfway across the map and it still doesn’t spawn anything.

On Siptah, single player, some camps and mobs don’t seem to spawn, e. g. horse foals near the western wayshrine, some of the Accursed in the central camp, e. g. the berserker spawn point and the saleswomen, and the Zath trainer on Exiled Lands.

Maybe, after being bullied by PCs for years, the NPCs left to play in Savage Wilds.

Edit: This may be connected to single player mode.

I actually trekked to that location to try and get a horse and ended up building a new home there (from the beach to the north of Riverwatch). And no horse.

I have no good luck, only bad luck.