So if poor follower system wasn’t bad enough already, this is becoming even more of a joke. We lost 3 Thralls over the weekend through no fault of our own. The first one died (Bearer Tier 3) while following in the volcano, decided it wasn’t going to follow the path, glitched, and walked across the lava instantly killing it. Thankfully the items and gear were recoverable.

The Second died (Kisthis Tier 4) while another clan member was using the forge in the volcano and was not even able to locate where the Thrall died, losing all armor, weapons, and items.

the Thrid one died while I was standing by our Firebowl Cauldron and received a message saying Erii (Tier 4) died while following you yet was standing completely still on the creation screen. The best part was this did not even show that the Thrall had died in the event log.

Signed in today to yet another Thrall archer that was on a platform with no access to the ground had obviously glitched and was killed by a mob, not mention 2 other archer Thralls had also found their way to the ground again probably glitched.

4 Thralls down, loads of gear and items lost, reported server numerous times and nothing has been done.

EU PVE-Conflict 3054 server is a joke, every day the server lags massively becoming unplayable, not to mention the multiple server restarts every day and crashes, losing the server on the list for up to 30 mins a time.

If I hadn’t got this game through PS Plus I probably would have asked for a refund.

Yeah it happens on all servers. We lost our strongest thralls this way. You were lucky to get the items back. Usually they die for no reason so you won’t notice by the time items decay. Me and my friend uninstalled the game after several months of base building. The level of disrespect funcom has for the players is just to much.

Hello @FearFox79, welcome to the forums!

We’re working on a few fixes that will address several crashes that are affecting the servers and the thrall issue as well, it will be released as a hotfix very soon, apologies for the inconvenience.

HI! I don´t mean to be rude here but the volcano is an end-game area full of lava-streams.
Perhaps it is just not the best idea to bring your muscle-packed but dumb-azz follower over here?

Spoken in meta-terms: it is quite well known for a long time now that this area is VERY dangerous for your follower and you better don´t bring the high tier ones until you´re very well experienced about how to handle this area with a follower. Lava used to be a one-hit-kill, now it is only killing very fast. I would call this part an intended feature, so asking for replacement will in all probability be out of luck here.

Unfortunately, we’re unable to provide any refunds of materials or equipment lost, as there is no MMO-like admin support for the game in official servers.

This is the thing, we always take precautions when going through this area and while I understand that this is a dangerous area being end game and all, still shouldn’t be an issue for thralls to follow your every footsteps. It’s a matter of coding.
This is a bug in the game and not player error or stupidity.

When your standing still in one place no matter where you are and thrall dies again coding problems not player.

Thralls have problems in the sunken city where they don’t even reappear when you re-emerge from the water again coding problem.

) chooses respawn in dungeon, then respawn at the start of the Sunken City dungeon… WTF… HOW!!! Again coding/bug issue.

Horse’s pinning players to objects or standing on top of you so your unable to move when both follower and horse are following you, not even able to use the move command because the horse’s fat ■■■■ is in the way, again coding bug.

Textures not showing correctly on foundations and walls, coding bug.

Do I need to carry on to define the difference between player error and coding/bug issues?

This isn’t a dig at you r4nd0mGamer just annoyed at the hours put in to lose things due to coding/bug issues.

Ask yourself one question Hugo, why in a MMO is there no admin control for official servers to be able to put things right when a bug in the coding screws it up?

There is no reason like any other MMO why this can not be done. I wouldn’t mind if this was a FTP game but this isn’t its a £39.99, hell even Terra which is a FTP has the ability to put things right if something goes wrong via in-game mail or other means.

It wouldn’t take much to have admin GM people on the server that can spawn items in to the said admin GM’s inventory and take to said players base.

Thank you for your feedback, although it would be preferable if you do share it in one of the more appropriate boards, such as General Discussion or Suggestions.

In short, we don’t currently have the necessary resources available to monitor the official servers, although this is something we hope to improve upon in the future.

Conan Exiles has over a thousand official servers, divided between three platforms (PC, Xbox, PlayStation) and several regions. These servers come as a free service to all our players who want to participate in the online experience of the game and do not feel like delving into the intricacies of joining a private server or hosting one of their own. This comes with the caveat of us not being able to monitor every server all the time, nor have any active admins or Gamemasters

not player error or stupidity

Your thrall died in the lava. You went there with another thrall to do it again. 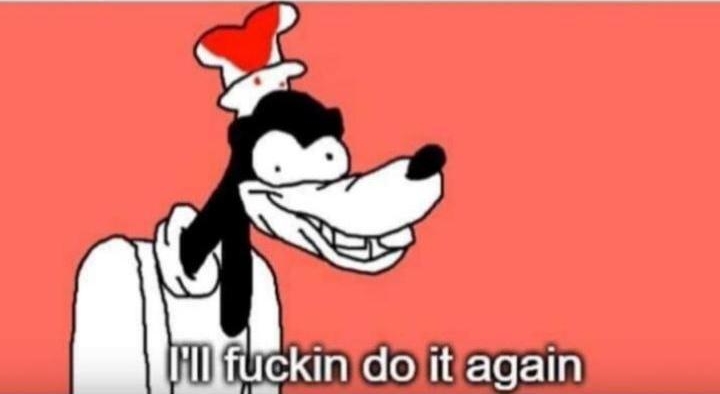 Certainly did, had 20k of obsidian ore to smelt into bars

You can use the lava thing to your advantage, if you lead the forge boss and guards on lava, they will die quick.