THE Bracelet not showing on female characters, depending on handwear

So I’m not entirely sure where to post this, but it’s been bugging me more and more with time.
Everytime I, playing a female character and all, wear handwear like Coarse Handwraps or Climbing Gloves then the Bracelet, the main lore reason we’re all in the Exiled Lands, just outright isn’t there?
Now there might of course be other pieces of handwear too, where it should at least show but doesn’t, that I just haven’t tried, but I find it strange that it disappears when wearing certain things.
I know it shows up on males for almost all pieces of handwear, besides the things that could easily outright cover the Bracelet, but that’s also why this confuses me.
Why does it show up on males on handwear where it doesn’t show for females?

Edit: Addition of screenshots with a few of the handwear that I think ought to have it showing (and some of the ones I have access to, and can think of at the moment). There might be others out there who also ought to have the Bracelet showing. 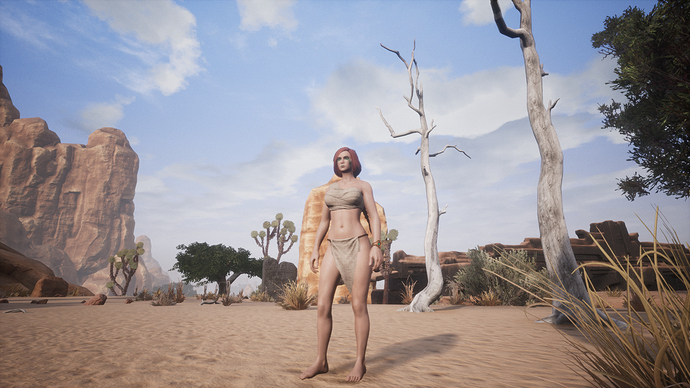 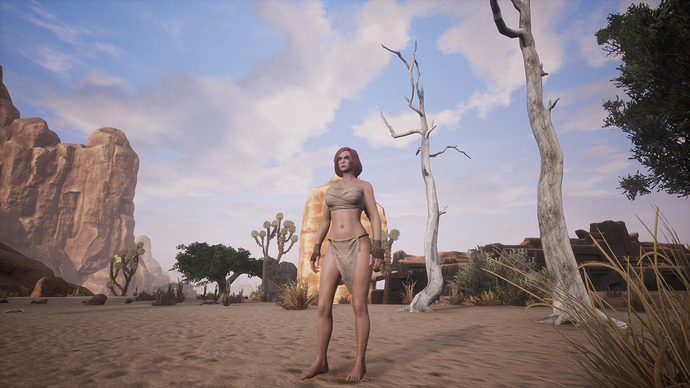 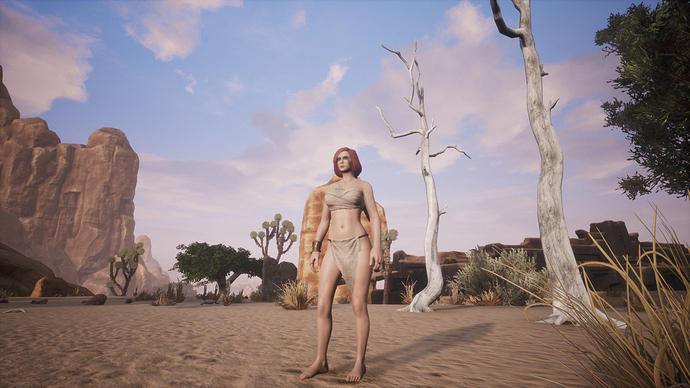 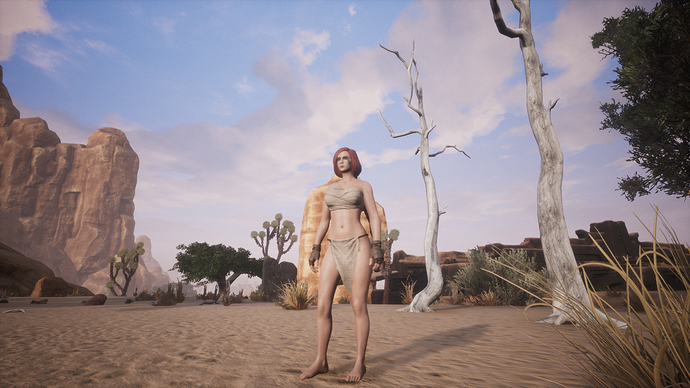 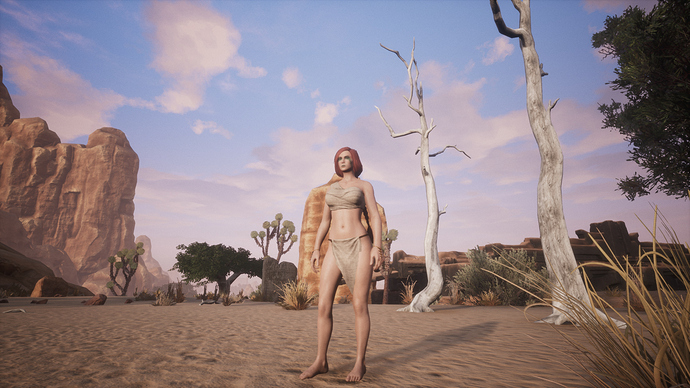 Some gloves are long enough to cover the bracelet - it’s a snug fit, so wearing it under your glove sleeve would make sense. But yeah, it’s weird how wearing a dancer bracelet on your right wrist makes the magical bracelet on your left wrist disappear. It’s almost like a wizard did it. 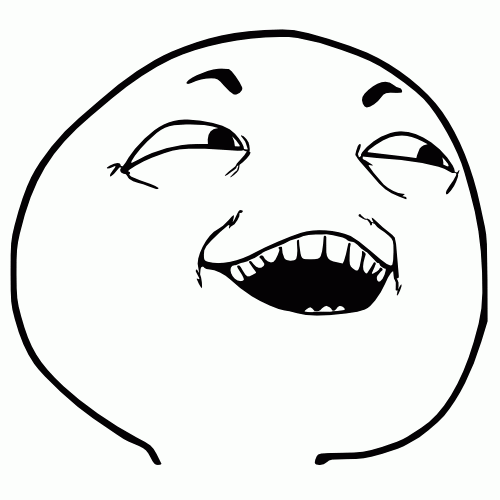