Thats Age of Footloose, totallly the 3rd Age will get. =3

Probably gods should be balanced. Or more like religious items. Ahh, religion itself, so:
AGE OF MYTHOLOGY!

Yeah tell me about it. Well they can still do something with them in a later chapter but for now the undead are just dead

You have no idea how much it means to me to see somebody else say this.

The Age of Karens. All of your thralls get the Karen perk and refuse to do anything you tell them and demand to see the manager instead.

How about The Age of Calamitous Intent? Phantom Limb already shows up from time to time…

The Age of Calamitous 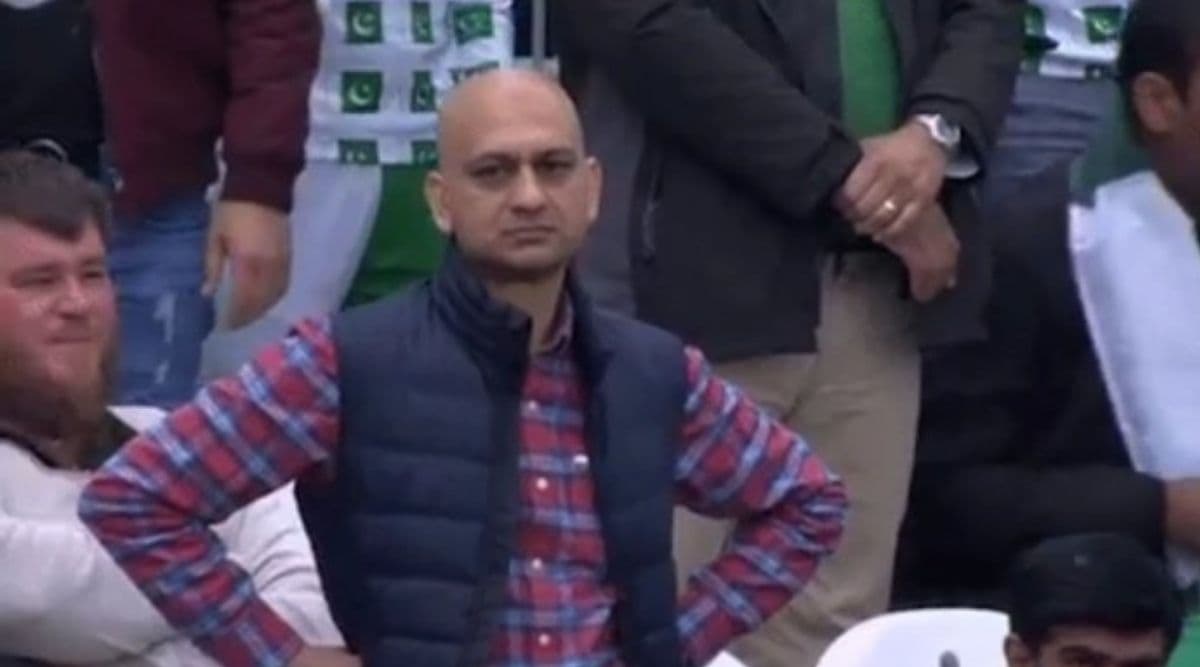 I’d be on it if we could get a whole, thought out, farming mechanic. As in - you need to claim some farming land (some green & fertile soil in the north/on Siptah, more desert/goat hearding in the arid areas, and so on), with the need to actually catch thralls to do the farming & water irrigation, man the different agriculture structures, have thralls & pets require food to eat (or they’ll - depending on the server settings - either die, or work at a reduced efficiency), so you’d need to setup a whole food distribution chain, and so on.

Would be fun if it would get to the level of some of the old Assassin’s Creed minigames, like the one from AC: Brotherhood or Black Flag!

Inspired by another thread:

Basically a rework of the clan system

There once was feature called “City Life”
Would love to see that done next.

In your honor I’m totally renaming my Lady Cim Beserker to Dr. Mrs. The Monarch.

Tired gathering sticks at 60 lvl being Lord of the world? Here we go!

We can send thrall party to the gathering missions for random or specific resources.
Thralls can be killed\injured during mission (injured ones put in to hospice for 24\72 hours)
If at least 1 thrall survives you get location of thrall bodies so you can retrieve loot (they spawn randomly in world).

If entire party wiped out – well… everything is lost somewhere
Other players can loot explorers’ body if they lucky to find it before decay (72h).
Efficiency of farming (shown in %) depends on tools, provision (food) and other useful items given to thralls
Surviving rate (shown in %) depends on thrall stats, weapons and healing items given to them.
Expeditions take place not in real time and cant be influenced by players.
Expedition take time.

Age of Beasts, a full overhaul of animals, completely separate of thralls. Give each animal unique abilities, I know some already have a different effect like bleed from cats but give them more utility, give them the ark treatment. Add more variety as well, black bears, ice bears and brown bears, different wolves with sizes. Pets always felt like an afterthought, they should be given more importance or utility overall.
Some examples from the top of my head:
-Having a northern pet will give you cold protection when it applies ( Bears, Wolves, Yeti, Sabertooth )
Same for the heat ( Scorpions, Snakes, Hyenas etc.)
-Each pet has their own niche use, for example a bear can auto extract or produce more honey when next to a hive. Wolves get a buff when in a pack of 3 or more both in the wild and tamed. Sabertooths can buff how much meat/hide you can get from a creature or enemy. Crocodiles can buff your mobility in water, scorpions make you a bit quicker under 50% weight. Snakes can make you a bit harder to detect around enemies, Rocknose can buff the amount of Stone, metal and ore you can carry. There are more but these are some examples and uses for pets. Of course most of these buffs would only work when a pet is following you or nearby you.
An alternate idea to this, would be more tied to the religion of Jhebbal sag, which instead would involve hunting a certain amount of heads of each beast to turn in at the altar and receiving the buffs for an hour or so.

I personally like the first idea first because makes pets more involved but just an idea like I said.

This is specifically in response to Deversetti’s post, because I like quite a few ideas and agree with the general outline but there are some things I disagree with.

Religion
I strongly disagree with the one god at a time. Polytheism is canon in Robert E. Howard’s Conan stories, and also historically accurate. I like the transactional nature of religion in Conan Exiles because that is what polytheistic worship was like - or at least as it is reasonable to model given the restrictions of the game.

I do think it would be interesting to have quests or something to model oaths to the gods, where you promise to do something for the god. And it would make sense for those quests or whatever to be mutually exclusive in some cases especially for Mitra (who leans toward monotheism) or between two gods that are enemies or antagonistic to each other. You could wind up functionally monotheistic, if you prioritze Mithra.

I mostly play solo player, so I have no comments on the Clan system. I do agree that some work can be done on thralls, but I will fold that into my comments on farming.

Legendarys
I think that the base map is actually pretty well finished. More content is always welcome, but I am not sure how much more can be added without the story losing cohesion or feeling bloated. I would prefer Funcom to focus on a new map or maybe looking at the issues people have with the Siptah map.

One thing I would like to have, is more culturally relevant placeables. Especially ones that are linked to crafting thralls. I have heard that at one point thralls gave you recipes depending on their type - Dafari gave Dafari crafting recipes for example. I would like to bring that back, especially for decorative items. Dafari crafters giving you a recipe that can create a skull goblet, Lemurians having their own placeables maybe sea themed, Black Hand having Pirate themed decorations you can get, etc. for example.
I would also like to see groups that are all one culture. Picts, or valusians, for example. Though maybe that would be better implemented on a new map.

Farming and thralls
I do think that farming needs to be reworked, and it should strongly effect how thralls work.

One of the reasons I like Conan Exiles so much, is because it is the closest game I have found that feels like ancient history. It has slaves but it doesn’t soften slavery. You go out, kidnap people with violence and torture them into compliance. You do that because you need their labor. That is how slavery worked for the Romans, and Greeks, and Carthaginians. They knew slavery sucked, they weren’t like John C. Calhoun, who tried to claim it was a positive good. They viewed it as a necessary evil because they couldn’t have a civilization without it (for sound economic and technological reasons). One thing that slavery in ancient civilizations had that isn’t in Conan Exiles however is manumission. Freeing your thralls, and making them your followers.

I think that could tie into the farming rework very neatly. You manumit a thrall, and they set up a farming station. They provide resources, depending on what kind of thrall they were. Smelters and blacksmiths provide ores and metal bars. Carpenters provide wood products. So on and so forth. Maybe fighters and archers can be land holders, that provide taxes to you.

It is possible to set something up so that they are vulnerable to attack, so you have to protect them. Another possibility is that freed thralls can be called up to protect your base, at least occasionally. Basically, I want to model the Roman client system, where the slaves you free are considered part of your clan. There are many similar systems in other societies as well.

An entire age dedicated to legendary gear. Revamp the current legendaries and add more intp the game. You could play catch up with all the DLC buildings to replicate the current BP additions to the standard models as fillers but make legends out of the legendary gear again within the framework of 3.0.

Examples of new would be

How about an Age of Warfare.

Give options not just for the attackers but for the defenders, and let them be automated if the clan is offline as long as a thrall is within X number of meters of it.