This owning of cosmetics system is not ok

dajadj1643×617 79.2 KB
I am playing on pvp servers and not being able to use items because im just not “entitled” to them is stupid, i can just make everything out of bought items and when someone raids me he’s not going to be able to use anything. So what was the point in him raiding me? Despawing my loot? Isn’t that considered “toxic” behavior?
My suggestion is that you can at leaast mount on the horse, it’s a thrall not an item. And this one is as bad as it can get, it’s an exclusive item.
10 Likes
Restricted crafted bazaar items might be hurting your sales
Is anyone facing this issue?
demonado October 9, 2022, 11:26am #2

Well, if so, the one who bought BP will be looted EVERY NIGHT

better be looted everynight than not being looted at all

My suggestion is that you can at leaast mount on the horse, it’s a thrall not an item. And this one is as bad as it can get, it’s an exclusive item.

agree my friend, non sense that’s why I play alone

So what was the point in him raiding me?

You do know farming is a way better way to get mats etc? Pkus as long as offlining is so easy, this at least ruins the offliners day if they dontnhave the items bought. Raiding is meant to create combat points, not go offline shopping.

Any pretense of immersion was a prime sacrifice on the Altar of Sorcery.
At least now you can loot gear that is only illusioned with the paid skin.

This one almost expects a prompt to the Bazaar in the future when one attempts to loot items one isn’t entitled to.
Do you want to loot this corpse?
750 CC.

It’s actually ok, because I can’t hop into my neighbor’s car and drive away.

It’s actually ok, because I can’t hop into my neighbor’s car and drive away.

You’re allowed to steal your neighbor’s car if it is generic, but if it is a special premium car, then stealing it is illegal.

Well that’s a statement about a societal truth, isn’t it. Common theft, ‘there’s nothing we can do’. Luxury theft, ‘lets get a press conference’

It’s a statement about corruption from those in positions of power.

I guess that’s the equivalence we are looking at here then, isn’t it?

Why not? You could kill him and get the keys from his loot. If it’s in the personal inventory… Maybe you need to to bomb some chests at his base but if you found his keys you can just drive away. Even if you don’t have a drivers license…

How it works with thralls? Can I equip them with loot i don’t owned?

I don’t understand the fascination with looting kits. I do it to prevent pick up but either its trashed or goes straight to the disassembly bench. No point in keeping it as it’s pretty much the same thing as what I have. Its not like I will gain any bonus from these bazaar purchases and i don’t see the need to keep kits just to keep kits.

I don’t think the OP is asking whether is better to loot players or to farm mats. You are right op, its a very bad rule.

I don’t understand the fascination with looting kits.

Some people like to crush the enemy, see them driven before them, and hear the lamentation of their women. Others settle for picking trophies and souvenirs off their enemies’ corpses

Some people tend to die a lot and/or are too lazy to grind so they need to get those gear sets back for the next raid. Crafting 10 epic sets per day or stealing 10 sets per day. Sets in PvP servers are exchanged a lot especially considering the naked “streamers” who suck them out of your chests without even entering your base for sweet irl donation from their viewers

Others settle for picking trophies and souvenirs off their enemies’ corpses

I feel personally attacked, but not offended.

naked “streamers” who suck them out 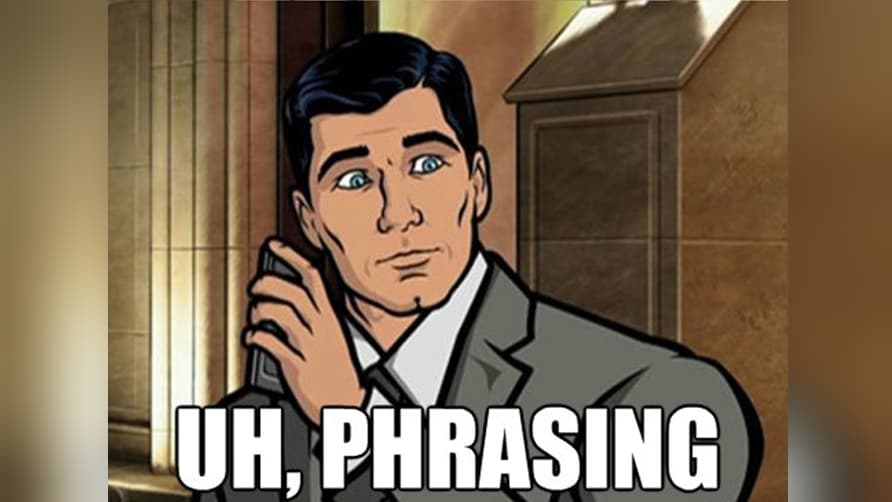