This is happening in the middle of my main base on PvE official server and is not a land claim issue as I can place objects immediately below and around the affected pieces.

My roofs were aqualonian style and I’m swapping them out for yamtai. In some cases, after destroying the old pieces I’m not able to place new pieces of any type or tier in that location. I get an “unable to place” message with the sound effect you hear when you place building pieces.

Has anyone seen this before? I’ve logged out and back in and have waited for at least one server reset and the issue is not going away.

Check your stability with a repair hammer. Maybe some piece is dmg

Is it the corner roof piece? That stupid thing is un-placeable as long as you dont have a ceiling at the corner.
Had the same problem yesterday…

And when you remove the ceiling, it also gets destroyed. Sounds more like a bug…

I first saw it with the corner piece but in that same area I can’t place a rectangular ceiling or the normal roof panels that are adjacent.

I’m nervous about tearing down the whole roof and rebuilding it as I’m afraid I won’t be able to put it back up.

I’ve found that I cannot place roof corners over Door Frames, and that if I side-grade from a frame or a wall to a doorframe then these roof pieces will shatter if they don’t have additional support.

Could this be what you’re experiencing?

At least for the corner pieces, you have to put a ceiling on the other 2 pieces… Otherwise you cannot put it in there.
But that others arent working… Very strange. And as you cannot downgrade or replace T3 with another T3, you have to destroy it

My base at the volcano where I used this corner roofpiece only has arena doorframes UNDER the roof-pieces.
Works fine…
Can post a screenshot later.

Granted, I recorded that video for a bug report submitted several months ago, so I’m hoping it’s been fixed. Just trying to figure out if the OP’s problem is similar or not. 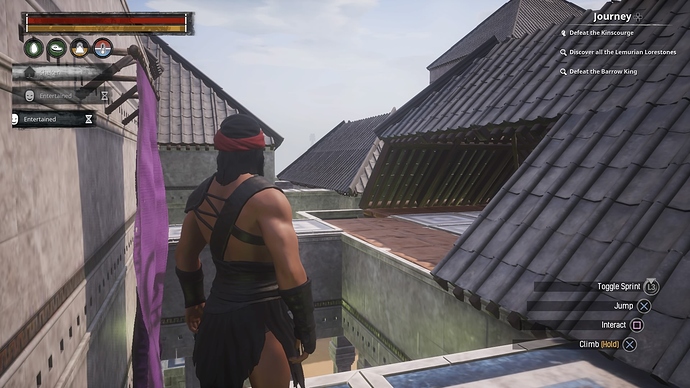 Can’t place pieces of any tier in gaps shown. 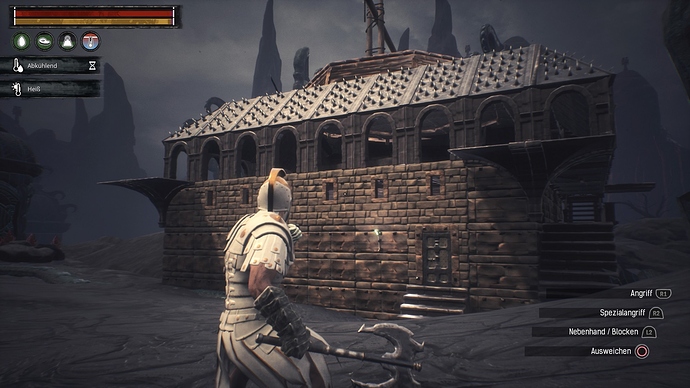 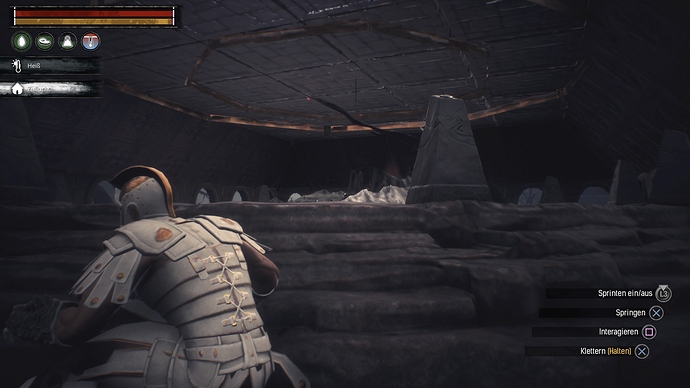 Check stability in all sandstone ceilings… if stability is ok to support the roof pieces u could try something that may sound curious , but for me works … Dismantle ceiling and then wall. Try placing again wall,then ceiling and ofc roof… not sure, but when a piece is stubborn and refuses to be placed, u destroy the one which receives the piece that refuses to be placed… Works more than 90% of those situations with me

Do the corners now work for you with other door frames also, or only the Arena doorframes?

I think I first tried with sandstone doorframe and Aqualonian roof corner (because I had no twigs for the cheapest roof).
But you have to place one ceiling piece. Even when you have the roof on both sides… that is very strange.

Also when you remove the ceiling, the corner gets destroyed.

I have found certain station affect placing as well above and below them. I have had spots a floor below not let me put a wall in because the station on the floor above is “sticking” thru the floor. I couldn’t visibly see it thru the floor, but when i picked up the stations, i was able to place. It may have been interfering with the sockets some how.

Heh heh. I wondered if that was you.

This is the ceiling piece I am talking about: 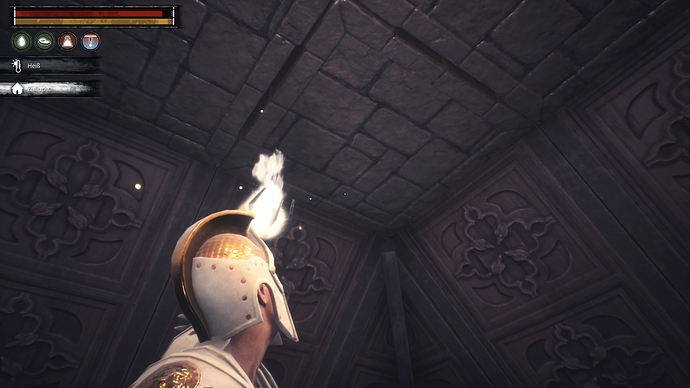 Without this, the corner does not work.

I always have to place corner pieces before side pieces.

That’s curious because for me it’s always the other way around. I must place at least one side piece, and often both, directly adjacent to the corner for it to snap properly toward the inside. IIf I try to place the corner 1st, it always is oriented toward the outside and refuse to be turned toward the inside.
Those corner roofs are really a pain in the as$ to place right.

Try adding a roofpiece, to see if that helps…

Without the roofpiece I wasnt able to put a corner piece at all.

When that happens to me, I destroy the piece below it (like the wall/ceiling) and re-place it. Then it lets me put whatever piece on top again. It’s a pain, but most often the solution.

So from your picture, I’d try just deleting both the ceiling piece and the wall of one section. Re-place, then try adding the roof piece again. 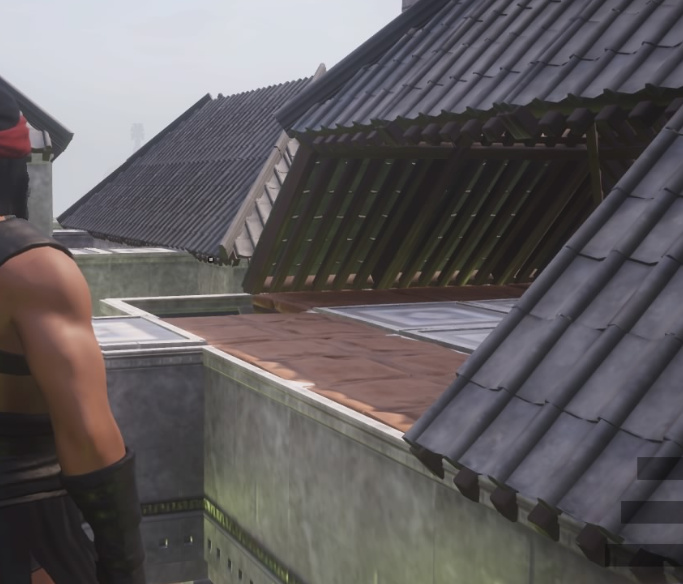 Though one thing I did notice since a recent patch was an issue with stairs. I used to be able to start at the top of something and build stairs downward. But it doesn’t work, you must build foundations and then stairs, and then delete the foundations. So if my above tip doesn’t work, try deleting a roof piece above where you’re trying to place the new one. Who knows.