So I’ll admit, I really love this game. But creating a new character after a year away, it just looks like the Head/Faces got revamped in a way that wasn’t very appealing. Maybe I’m too picky, or maybe I have to spend a lot more time finding the perfect head/face combo.

But please see the screenshot from a character I created last year. I can never get that look again.

So the question is: Did the head/face engine get an upgrade or something?

Okay, apparently, I’m too new to post an image because I’ve been here a week. Pfft. Whatever.

So the question is: Did the head/face engine get an upgrade or something?

Nope, it didnt get “upgrade”, it got downgrade. 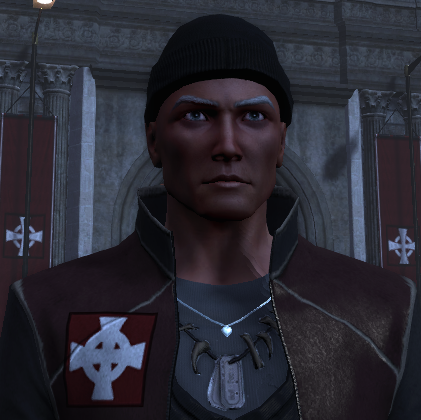 SWL, what looks… something else 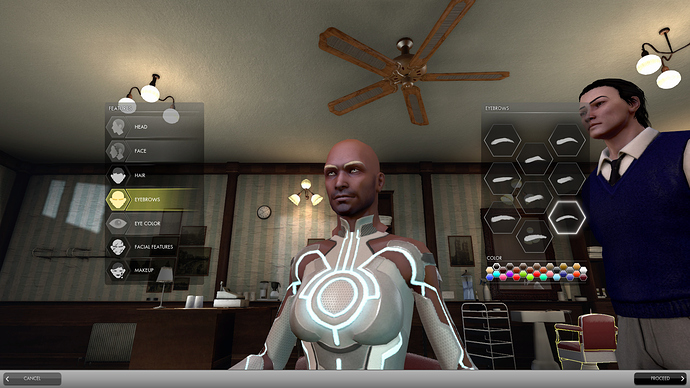 I mean…if you ask for my honest opinion male faces all look like hit by a bus.
There is a reason I play a female character.

But… I like my male character in SWL way more than in tSW, though I tried to make them look the same. And new features are nicer. And female faces for me all look the same, just like in those memes about game appearance diversity. This one I literally couldn’t make anyhow appealing to me at least a bit.

You should have seen it in its first “revamp” stage during beta one of the SWL relaunch. There were so many complaints. They improved it a little but I was never able to achieve the look I had in TSW with the new system sadly. There’s lots of cool Halloween masks at the moment on the market though!

a character I created last year

Could you be a little more specific? Do you mean TSW vs. SWL or a character you created in SWL a year ago? Because I don’t think anything was done to SWL’s head/face options since the relaunch.

If you want to find out which options you chose on an existing character in order to recreate it, you can visit the plastic surgeon in New York.

Just for statistics, the same face from tSW and SWL 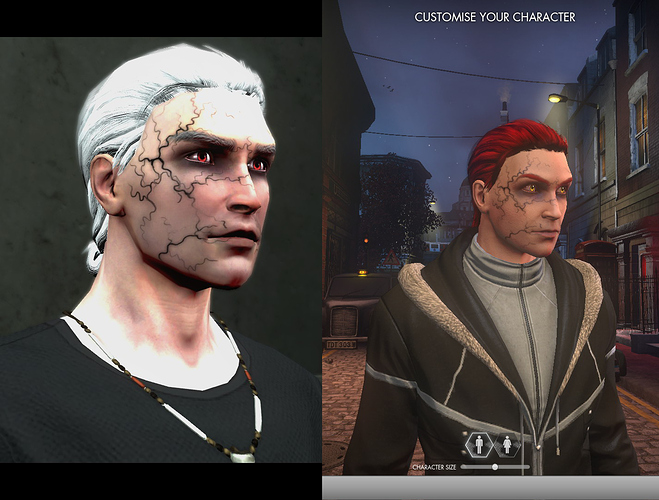 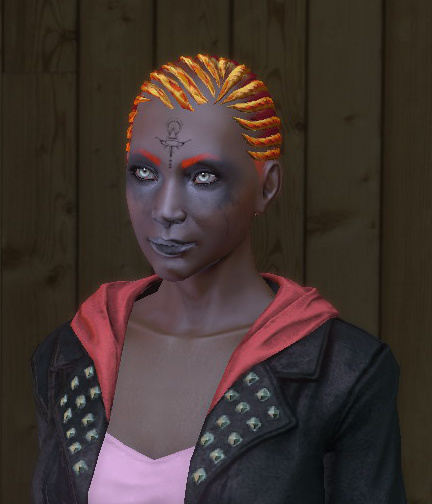 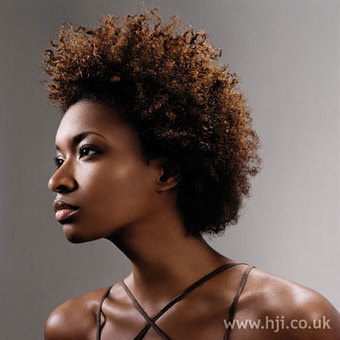 with bigger full lips, with those, erm, how to explain it, nose, checks. But there are no such options.

Yeah nah, you are not wrong. While in TSW we actually had sliders to i.e. pick a nose to the head we liked and then adjusted the lips, we now have to take those pre-made things. None of my current SWL characters looks as good as my old ones from TSW. I simply don’t go “I like my character / this looks good”, but rather “I guess I can live with that somehow”. On one male face/head that actually looks nice n young, you have the skin structure of a basketball. Well, thanks…

Lol I think I know the male face type your referring to. I used that as a base in TSW but customized it to be a bit more defined and rigid as I wanted my character to have a bit more of a rough serious look. So I changed the jawline to make it work better. I tried for like an hour to get that in SWL but in the end it looks like I just went to Korea for plastic surgery.

I’ll see if I can link a comparison photo later

ugh yes. I very much liked the more varied options we had before. choosing nose, mouth eyes, separately from the face, I can’t really understand why would they take options away from us in customization, it’s like absolutely ridiculous.
I do like the new options we have now in eye colors and hairstyles, but there wasnt really any reasons to botch the character creation for those new options.
Also what really gets me is that there have been no new faces/hairstyles since launch, in a game where customization is important, I’ve asked many times about it, and all I get is “we don’t have anything about new faces or hairstyles planned” since launch,

Also what really gets me is that there have been no new faces/hairstyles since launch, in a game where customization is important, I’ve asked many times about it, and all I get is “we don’t have anything about new faces or hairstyles planned” since launch

I don’t know about faces, but the devs told us that creating a single hair style takes resources roughly equivalent to an entire outfit. It’s not an excuse, but I can understand why they chose to focus on outfits.

a single hairstyle equals a whole outfit? that needs to be articulated and adjusted for 2 genders? i find that hard to believe to be honest.
as for faces, they could just take some more combinations from TSW to bring in here.
my problem with SWL faces is mainly two. One, many faces are for older characters, that even if some people want to play as them, most people want to play younger characters, so that leaves us with few options in here (specially males) and the second problem is the faces themselves, they have a weird nose to mouth distance, that makes them look more like a monkey than a human. the distance should be shorter and throws the whole face off.

a single hairstyle equals a whole outfit? that needs to be articulated and adjusted for 2 genders? i find that hard to believe to be honest.

Just passing on what we’ve been told in the past. In fact, here’s the post (or at least the first one I could find):
https://forums.thesecretworld.com/showthread.php?84932-The-Architexts-Developer-Answers-Drivek!&p=1848419&viewfull=1#post1848419

What are the chances that we’ll see new hair styles and colors in the item store or as rewards?

Hairstyles are very time consuming to make, in fact in the time it takes to make one for both genders we can create a whole outfit! With time constraints always being a factor, we usually opt for a new outfit. There’s always a huge demand for more clothing and dressing room options! A full outfit is usually between 3-6 pieces, and that makes for a lot of potential combinations that can be mixed and matched as you like. Ultimately it comes down to what we feel will make the most people happy or excited to receive.

That isn’t to say that hairstyles have been forgotten about though. We’re definitely looking into providing more options for hair color at the very least. Maybe some more natural blonde tones, more variations of brunette and redhead, and some neon punk colors added in for good measure!

Oh, I believe they said that, I just find it hard to believe it’s true. that’s all. Unless there’s some specifics to 3d hair modelling that I’m not aware of, compared to creating clothes.
But back to the topic, this is about faces, more than hairstyles I guess. there ARE a good amount of good hairstyles already, but the same can’t be said about faces.

The face selector’s also just… bad. In TSW you could pick the overall head you like, then dig down into the finer features. Here you have to remember where on the scrollable list are the ones you want to compare, and how you customized each one. As a fun bonus the scrolling is so rough that I lose my place in the list every time I scroll and can’t tell if I missed some faces.

I just plain gave up on my character looking anything like my TSW one and went in an entire different direction. It was too depressing looking at ‘right skull shape but wonky eyes nose mouth and chin’

Well, topic says ‘heads’ so hair styles are part of it and we can discuss them too? Though it’s kinda better not to start even. Because I don’t like hair styles in game a lot and more or less all of them. They look so messy and sloppy. And most of them are so weird and, I dunno, outdated? Like, emo, mohawk? Really?

I’d personally LOVE to see some more “modern” styles, like Undercut for guys, some longer hairstyles for both genders too, and some bicolor ones too. The could enable up to 2 colors per hairstyle.
But yeah, if we had a good amount of good faces i wouldn’t care to ask for more, but that’s not the case. we have like just a few decent ones for both genders and that’s it.