Is there still ways into the mesh? Currently dealing with players building inside solid structures. After inspecting a metric ton of land claim we found multiple thralls inside the walls of this natural structure.

Will the devs remove bases from under the mesh? 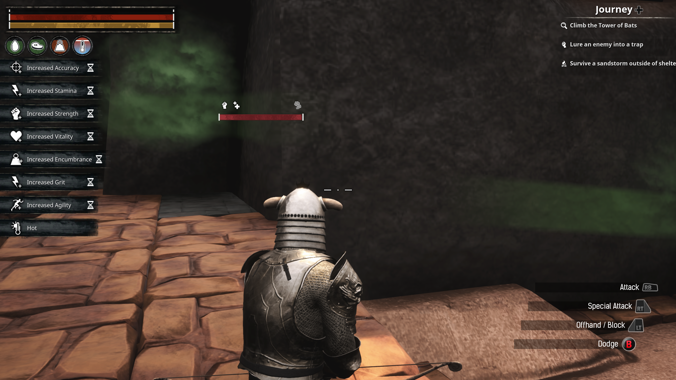 Unfortunately there’s still ways to undermesh and the devs are highly unlikely to do anything. This is why I’ve left official servers.

They cleaned some undermesh I reported a week or 2 ago, but I had to get to the place and hit with a one handed sword or spear to see what was inside, found 3 structures, filmed the whole process, the map, and the coords (shift+alt+L), for them. But, they’ll only clean the place. The guys that did that undermesh will come again and claim it right away. In my server, one hour later of the cleaning, they were building inside again… That’s the problem when you don’t ban glitchers, Funcom still doesn’t seem to understand that.

You can use a repair hammer to show the structures as well.

In dencember i caugt some of them on official 1200 pvp server and i make post here and share video on youtube.They say after that they fix undermesh problem but they not. https://www.youtube.com/watch?v=P5wQUHPkp_k