Wouldn't it be nice?

Hey All,
It would be nice to be able to have a horse and a thrall used both at the same time.
Also how about raising the level cap to say 75-80?
Also a Compass.
Thanks All 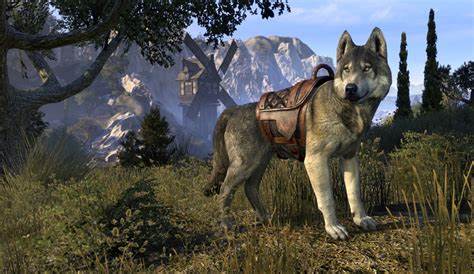 Or even being bale have thrall ride with you, and throw KO’d peeps over back of it. XD

Is that in game or from EOS online?
Thanks for input.

As long as we’re having wishes granted, I’ll take a spyglass.

Its form ESO, Whats funny… come from alot of MMO’s were Mounts are 40-65$ in instore credits half time.

I put a 2tb drive in my ps4… forgot to back up many of my screen caps… so I’d otherwise would have posted one with my Darkelf riding it. =(

Thou, I always picture back to Princess Monooke. 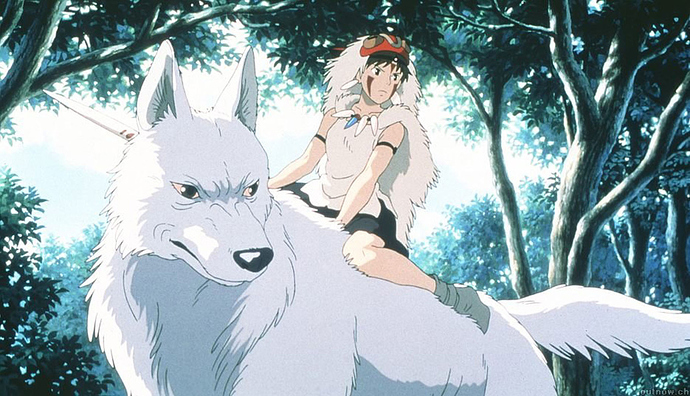 Why do you guys want to turn conan into a generic anime game?
wolf mounts its BIG NO for me.

(i like anime but conan and anime cannot be together in the same genre, for me at least)

Back to te topic…

Right now, as much as i like the mounts, i tend to not use them because i need to bring a thrall with me to level them up and killing some stuff

They were only thoughts.

Cause anime picture deems I want anime wolves? Or maybe just like wolves…and want one as a Mount XD 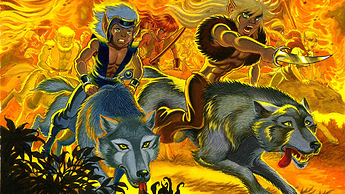 Pointing to liberties taken with the conan mythos doesn’t justify more liberties… lets just add elves and faeries while we’re at it. Maybe wooden boys and singing mice too.

FWIW, I just started reading “The Grey Bastards” and I confess it made me want to ride boars in Conan

About the compass: I dont think a compass fits in the hyborian age, instead sun and moon should take a correct path. Then I could say: True hyboreans can read the sky!

Digressing: I want the small dragons as mounts! They are adorable and they can spit fire! But as a debuff they should stay as slow as they are. Then my thrall and I should be able to ride slowly into the sunset (which is in the west btw)

Pointing to liberties taken with the conan mythos doesn’t justify more liberties… lets just add elves and faeries while we’re at it. Maybe wooden boys and singing mice too.

While we’re at it:

Never said those liberties were ok. Im just not sure im okay with taking even more.

Dogs come from wolves, I had a great dane, when my children were toddlers I sat them on the dogs back and they rode, So early 1980’s?

Conan is fiction, based on the stories of Robert e Howard.
Place names and peoples are based on history true,
but almost everything else was made up by Mr Howard

I should add I prefer to keep mounts to horses, camels etc.

Addendum : The Only thing from the Marvel version of Conan I would like to see in this game is,
Red Sonja, but the rights to Sonja are in different hands, so that is a pipe dream.

It may be fiction but Howard never had them on wolves in his vision. There is something to be said for sticking to what he wrote if his creation is being used. There’s plenty of room for that kind of thing in other games.

I agree, I was joking about the wolves.

I agree with you about keeping to the source material.

I’m totally on board with the wooden boys and singing mice, let’s explore that idea…

I’m thinking a village of puppet-children, maybe they can use the upper right area of the map for it!

If we can’t have singing thralls, Singing mice will work. +1