Are you one day going to clean officials servers? Pics inside

How it is possible to still have this now, what about the rules? 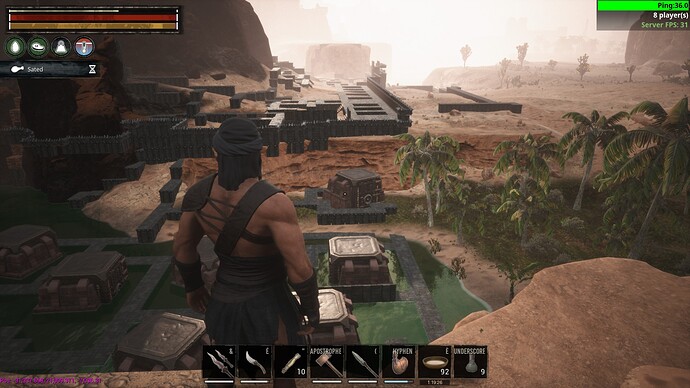 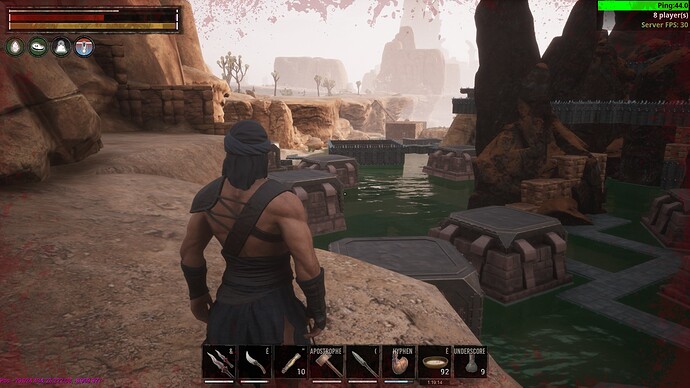 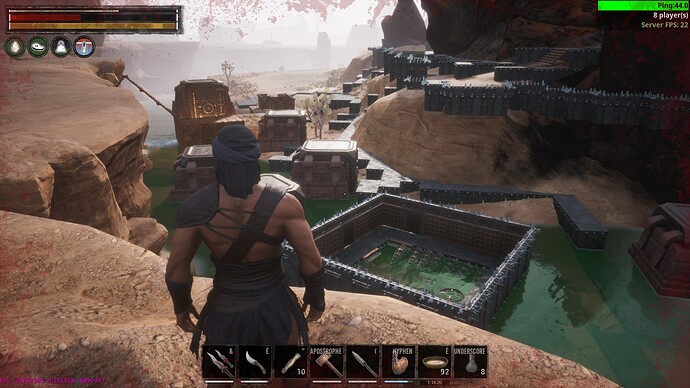 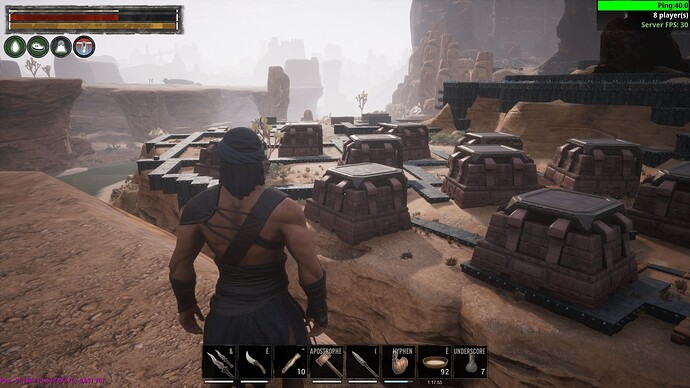 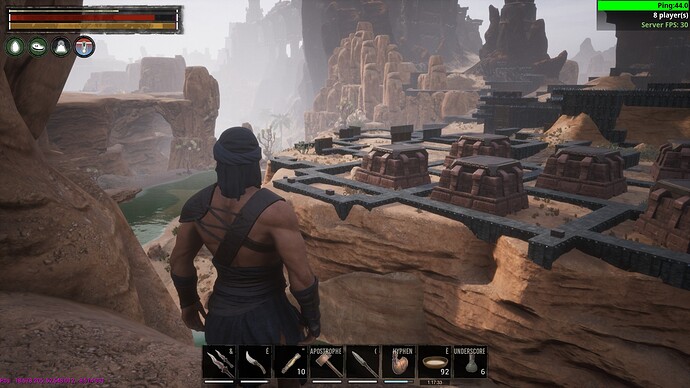 They have as much right there as you. Go play on another server. Just don’t be that guy.

It is ugly but it is pvp. However I have a silly question, are there more reasons to build so many vaults other than disorienting the enemy? Because I don’t believe that all these vaults has something inside.

I have a better idea, lets all be that guy, that claim spamming is stupid. Let me know the server nº and I’ll do a proper report.

I would “cry” over it. Then I’d get over it. I have a massive base that I’ve farmed solo 100% legit. On PvP. But, if it is necessary to clean up the game… I guess I’ll support it. XD

Also. If this is in fact a PvP server, blow them up

Imagine if Conan would go Rust on the decay. It would change the game so much for the better. But that will never happen so you’d be better finding a way to destroy their base one bomb at a time.

This is the reason why i dont play on officals and instead play on community servers where this kind of nonesense isn’t allowed, it ruins the game seeing spider web of structuresand vaults everywhere

Plus, it’s nice to have a place to stash loot close in a fight.

But judging from the pic, that landclaim looks pretty small and kinda pointless.

let’s all be that guy that claim, reporting landclaim is stupid.

Oh, a toxic pvp player, what a surprise

Lol I love it when everybody who doesn’t agree with people are labelled “toxic”.

The way people landclaim is the least resource intensive. Would you prefer if they built huge castle walls, blocking off the area and placed 100 guard towers within the area?

Also funny how you want to report (and have peoples work deleted) in servers that has nothing to do with you, yet you claim I’m toxic

@Aleetoo , My dear friend @idjiit is not toxic at all, he just gives another example of how things could be and I believe that in this point he is right. When I started playing CE godly bubbles were able to protect your base from trebuchet, now your only chance, some times is land claim. So some players use this route. In every way I believe that the devs have noticed that and @Selene01 is doing very good to bring this up, because if we stay silent in these things then they will never change. To be honest I do prefer great walls but the lags they might cause… No thank you. So the best is to leave it to the experts to decide what to do with their game.

Well, following that line of toughts, the undermeshers are just showing us another example of how things should be too. If its against the TOS, is not just another point of view, is the wrong way of play the game.

So you see land claim like in the pictures as exploiting? I hadnt thought of it like that before.

I do not disagree at all. I don’t like so much how pvp works, I believe that it still needs a lot of adjustments. The only thing that (unfortunately)will change this situation is our complaints. Sometimes these complaints have a base and sometimes they come from emotional frustration because a player just lost and come to the forum to complain

. I am a pve lover , so I love castles, bridges, markets, villages, mansions etc… Still pvp doesn’t work this way, in pvp you must build the necessary ignoring the beauty or the connection of the building with the landscape. pvp builds however need serious architecture, but not all the players are architects

. You know, I live in an island that has an old town surrounded with castles aged more than 2.400 years old. This old town is builded by different civilizations but the mix and match is unique. Still it is the live proof that no matter how good you build if the enemy is stronger you will loose. So either way, no matter how good or great is your build, one day someone else will win

.
The company, must see these mistakes and try to do some more adjustments. Pvp needs work, without saying however that it is bad, on the contrary it is very good, just not perfect

Ps, please try to avoid in the future to place fast labels to other members, we are all on the same side here, we are players

Better idea. Raid the enemy. PvP name of the game. Destroy the support. I think offical max clan size is 10. Become the server clean up raid.

No, I see it as something against the rules, like exploiting, not as an exploit.

That’s why I feel pvp (raid) is dead to Funcom. No real raid mechanics, no care of how dead those servers are. More and more new stuff, but actually not integrated to make any real new game loops for pvp.