I found some old threads discussing a duplicated NPC spawn issue, but this seems like it’s manifesting slightly differently than those, so I’ll make a new post.
Thread 1
Thread 2
Extra NPC’s are being spawned in my Singleplayer game, and I think it’s 2 NPC’s sharing the same spawn location but the extra one ends up on a wandering patrol and I believe is automatically hostile. To my knowledge I’ve witnessed this 3 times now, although the first time it happened, I didn’t realize it and assumed I had knocked someone out and forgotten. It’s not one specific spawn location, as evidenced by the screencaps. The act of entering then exiting the Wine Cellar dungeon mimics a reset (not sure about the specific mechanics at play), but the extra NPC will persist even after this mimicked reset.

The first 3 screencaps are of an out-of-place blacksmith wandering a patrol route in the Temple Quarter similar to what one of the random fighters would patrol. The final screencap is of the Lone Fisherman wandering his island while a random spawned cook is stationary at the normal spawn location. Due to NPC hostility, I was cloaked to take the screencaps. 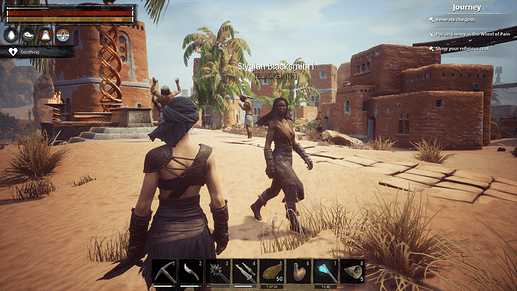 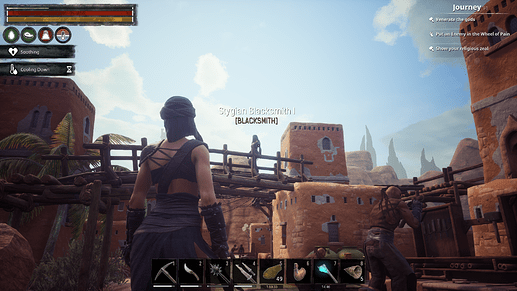 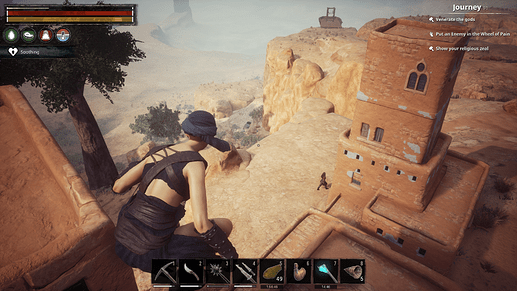 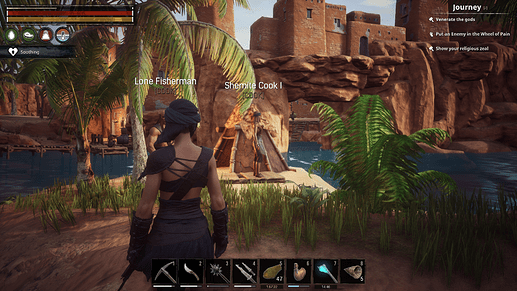 If a 3rd party can independently verify this or is familiar with this bug and can provide additional info, that would be appreciated.

Edit for clarification. This is unfortunately an intermittent bug. Most of the times that I am in Sepermaru, the NPC population is normal. Entering & exiting the Wine Cellar does not guarantee that an extra NPC will be spawned, but I think the times that an extra NPC spawned were when I was exited the Wine Cellar. I’ve been farming for Seth’s truncheon a lot lately, so perhaps that is related. As previously stated, the exact duplication method is unknown. I’m still trying to find a definitive method. Is this something that might show up in the server logs? I’ll rename my recent logs so they don’t get lost.