More specifically boss fights … I was hoping something along the lines of more roleplay, new land masses, quests, cosmetics, and emotes.

As much as I would love more roleplay items, and trust me I DO want them, 3.0 needs to have more than just that. Have that as well, but also have other things to go along with it.

Have some new siege weapons for both offense and defense!

But if it is just new cosmetics, emotes and roleplay items it would just be a DLC. It has to have more.

It could be sorcery. It could be anything. All we know is it has something to do with the Grave Matter event.

I have a feeling it will be multiple concepts that may include events which they hinted before to be added to the game. Otherwise, I am not speculating.

Well what could be better than killing preachers?

I’d be happy for zero new content and just a huge overhaul to fix bugs and other issues. The only thing holding this game back imo is performance issues. I can’t speak for everyone but it’s never been the content that forces me to walk away for a time but bugs/glitches.

That should have been default years ago. More content needed and it needs to be balanced and interesting to retain and gain new players , also get players to return as well.

I just hope what ever they add is Conan content and not AoC trash content. Like if they add magic I would want to see Conan lore accurate magic, not AoC fireballs.

I would compare adding more content to this game to adding more cards to an already leaning house of cards. It’s only just holding itself up now as it is. And if returning players left for the same reasons people like me did than they won’t hang around long. I’ve had to switch from online to single player since returning as I just don’t have the time anymore to grind for hours only to have a series of small bugs culminate in the loss of hours of work. At least In single player I can just admin it back in lol

I’m all for new content for this great game, but fixing what’s already there really should be the primary if not only focus at this stage.

No, it’s been verified and confirmed! Version 3.0 includes ONLY a live video stream that plays during launch. They’ve tied Dennis, Joel, and Matt to the wall on one side of a small room… Marcin, Paul, and Ole on the opposite side and placed a huge monitor in the middle scrolling the user comments and suggestions from here, FB, and Twitter.

What I really hope for is that we don’t make this bigger than what it is. Sure FC says it’s huge, but marketing states every update is huge game changing events.

My guess is Sorcery.

IIRC it was supposed to be tied in to the corruption system.
Corruption lowers your HP and Stam.

So it’s a health sacrifice in exchange for power.
Where have I heard something like that recently?

On an unrelated note… 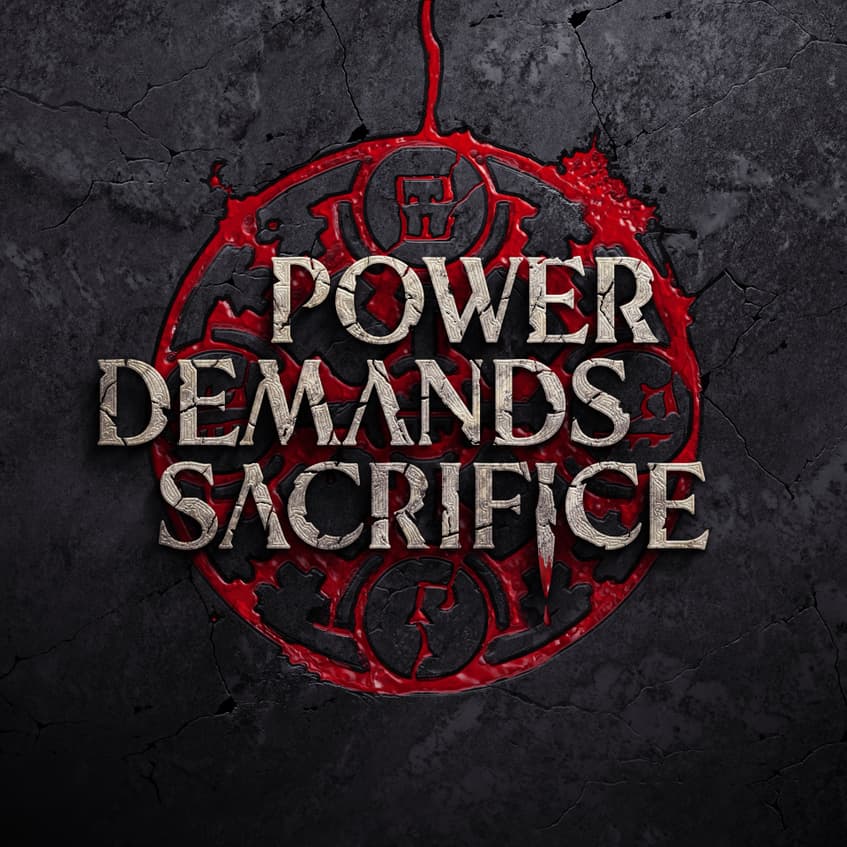 Look at the new wallpaper on my PC

Does anyone who knows Conan history know if this universe has an underworld? They could be sacrifices in exile to access his underworld, in a tweet the main designer put a .gif of Conan on the cross turning it with the cross upside down and it reminded me of the movie “As above, So below”