In my opinion and observations, Conan Exiles spawned off of Age of Conan Unchained.

I loved the rideable tigers there so why not introduce them to the Exiled lands?

Omg if they did that how many would ask to dye it green?! Hehe

You got my vote, and green must be the default color.

As cool as a rideable Battlecat, Panthor or King D’vann Grayskull’s Lion would be, it’s a little too World of Warcraft for my tastes. And yes, I know the original version of He-man’s origin was based on Conan.

Please don’t! I haven’t found any battle tigers in the original conan lore. conan exiles is based on the original lore and not on age of conan.

I know the original version of He-man’s origin was based on Conan.

Probably Kull (whose nemesis was the skull-faced sorcerer Thulsa Doom). Kull also served as the foundation for Conan’s character.

That said - although the 1980s child in me loves He-Man allusions, the Conan purist in me would prefer sticking with Howardian lore. Rideable tigers, whether green, yellow or purple, don’t fit into the Hyborian Age Howard created.

I don’t really agree with rideable tigers in Conan either. Even though CE is based off Age of Conan, the cartoon, the comics, the movies, and various other non-REH sources (basically everything combined)… it doesn’t fit well in the game.

The only reason AoC had it was because it was a MMORPG that went F2P and they needed other avenues of payment to keep people interested.

Now that would be cool

I rather have an elephant, gazelle or elk as a mount than a tiger.
Even if they are included in Age of Conan, they never fit the conan lore in my opinion neither did the wolf of the steppes.

I agree, it starts to get a bit silly and a slippery slope, but you’re forgetting about riding Ostriches and Shoebills… 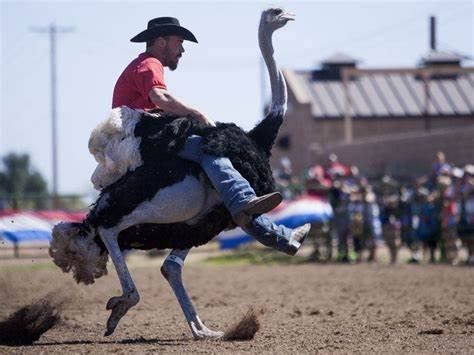 Can’t wait for the PvP drama if implemented

Next will be requests for ridable snakes for the Set worshipers.

ridable snakes for the Set worshipers

Forget about snakes, if you want a ridiculous yet absolutely terrifying mount, let’s have ridable spiders!

I’m just being facetious, by the way. Like many others, I’m okay with camels and elephants being added as mounts, but not tigers. Or snakes

I agree @CodeMage hence the intended humor of the post even though at one point in history snakes had legs a proven fact. But how would you keep the saddle from tipping? LOL

Next will be requests for ridable snakes for the Set worshipers.

Tie a couple to each foot and watch me go!

Elephants with spots for more than one person would be a blast, Oliphants…

Now that I am thinking about it, being able to put two people on a horse would seem reasonable. Stamina and movement speed could be adjusted, I guess.

I tested the viability of this by placing a He-Man action figure on top of my cat. Her reaction was less than optimal.