Sandstorm has been funny for ages. I have some where I get all the animations but take no damage whilst others have absolutely no animations but I take damage. I posted up about it a while ago and I got this reply

Our team is aware of several issues affecting the sandstorm mechanic and they’re looking into addressing them in the near future.
Thanks for the feedback and apologies for the frustration.

Can the team maybe do heavy rain storms or blizzards too?

My experience on testlive is that the sky will darken and dust will start to kick up prior to the sandstorm now.

Im actually surprised this isnt a thing. What effect would the heavy rain have though?

Hey @Gloatingtomb6, could you let us know if you notice this in subsequent sandstorms, as well as the specific location you’re in when it happens?

Dont know where you live, but where I am if its a heavy down pour, the rivers flood the banks and you cant see across the street the rains get so heavy! 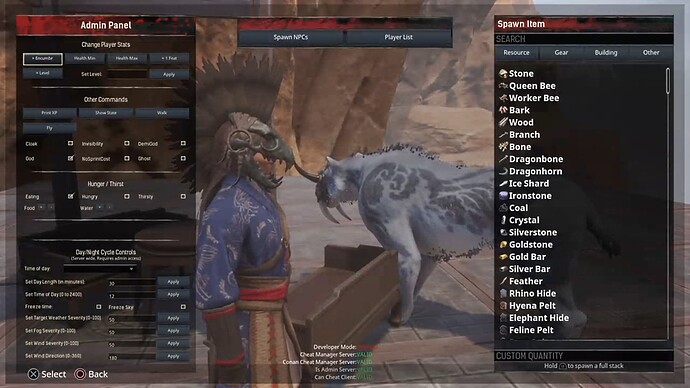 Sorry been busy just bummed this so no auto close

It’s not working for me unfortunately but thanks for info

Not happening to me anyway

Hey I’m going to have to uninstall and reinstall lots of npcs are not spawning and sand storm after 1:30 hours has not shown up I’m going to assume that the update might have messed or corrupted some files so it may be a long while till I can give more information so if you want you can close this thread till I get time to get it to you

I’m assuming this is the blinding sandstorm you mean?.. this is official on a next gen xbox. 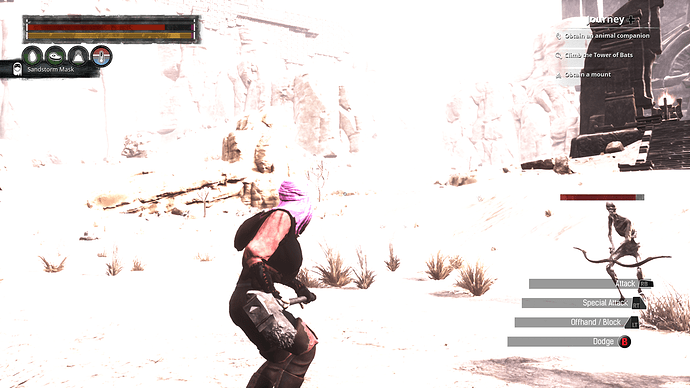 No the storm has never changed from the original… when the sand storm is coming but you cannot see it yet there’s little black streaks that fly bye you wether your in the path or volcano to let you no it’s coming and works in dungeons too those are now gone. I’m not sure if it’s intended or not but the storm has always worked correctly and I’ve never since playing have have any issues with and everything still works but the streaks are gone??? 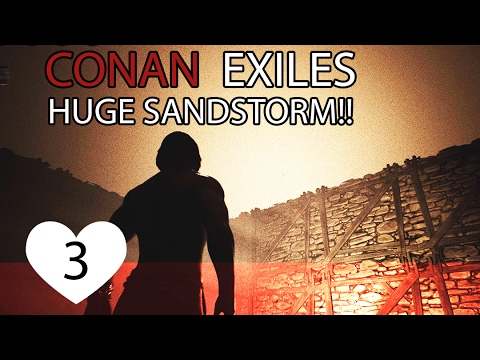