, lucky you, I envy pc players,

So just click “Install” and ignore the fact that the page claims that it’s 2.8 ?

I’m updating the TestLive client, it’s doesn’t specify what the build is. 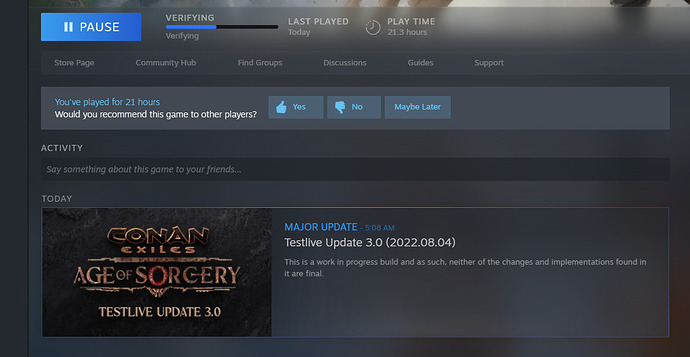 Yep. Getting the Testlive update now. Looks like its gonna be a big one! (nearly 28 Gb)

They fixed it - or Steam just now updated my Steam page… 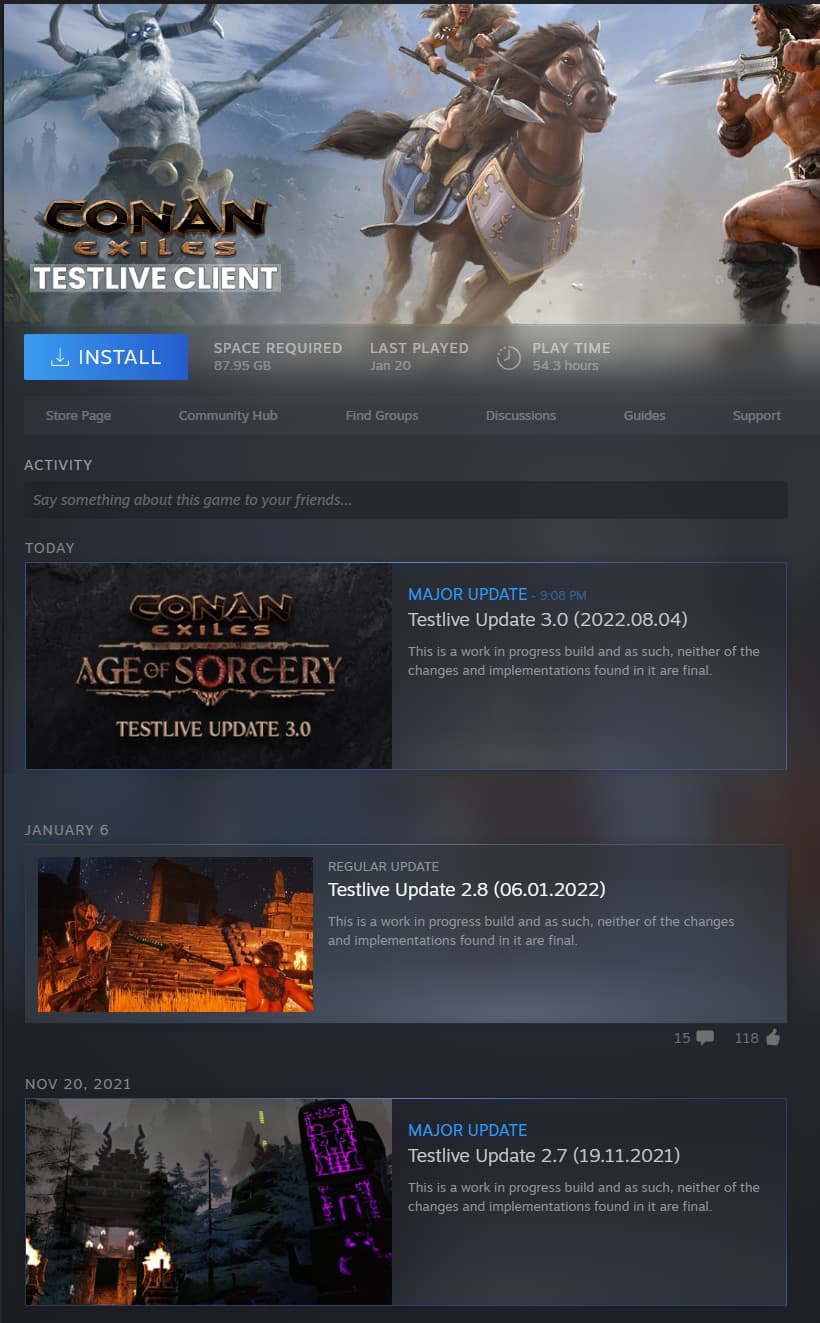 I’m getting a fairly good speed out of it too (although I occasionally get better): 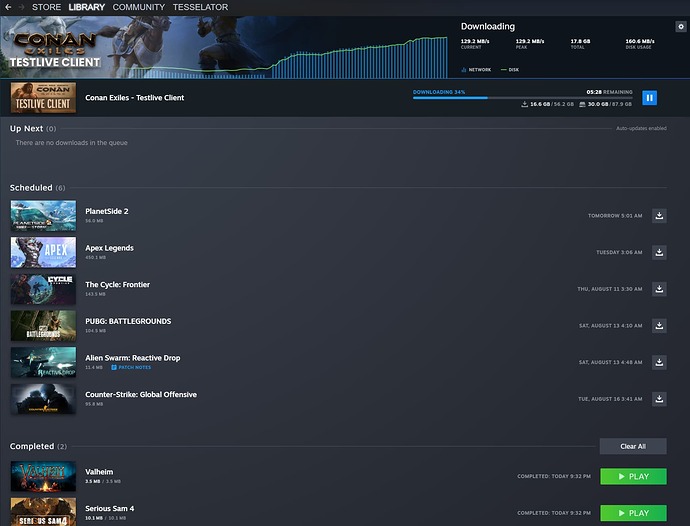 Floods and other natural disasters will NOT be part of the 3.0 update!

I’m having troubles starting it! let’s chat about it in a different thread though.

[image] After TestLive was done downloading and installed, it gives me a Steam error and closes before the launcher even comes up. Tried with both the standalone client as well as the beta branch. It has been a long time since I tried TestLive, am I doing something wrong on my end or is the build failing to load? [image]

Whatever you do. Don’t stack foundations 1015 tall. This caused a lot of lag. Use pillars and ceiling tiles. And walls.