Does it bothers only me that we don't have map room in Siptah?

I play on official server in Siptah . It is well known that since the content for consoles is new , a lot of old players have returned to the game to enjoy this massive new dlc with extraordinary content that will make me say once again that the prize for what we gained was actually a gift . At the beginning of the dlc the servers were not enough to cover the wave of the gamers , technical difficulties appear that kept me a little behind . After all gaming must be pleasure not frustration , so I give it a little time before I started official again . Plus a problem with my console placed the cherry on the top of the cake

So I started 3 weeks ago , I loved it , buggy again , crushy again blah , blah , blah , still I love it , especially the full of stars sky and the wide moon. Yet when I started playing it more I realize that I spend most of my gaming time in a horse back. I build first in North West and I went farming east, so at this time a friend joined the game, my server, so I told her to spawn northwest and I was going to meet her there…
It took me 35 minutes, basically because I didn’t knew the map so well, still…
I don’t think putting pvp flags everywhere is a solution, a map room is.
Thank you

I actually like the lack of map rooms, though I could be in the minority. Especially in PvP officials.

Mostly because it takes some of the guess work out of finding people. Information is hands down the most valuable resource in PvP. There is little worse than being raided by someone you cannot even find to retaliate or recoup losses. Remember how frustrating the rampant under meshing was? (Extreme example, granted) I find that people are more hesitant about attacking when retaliation is an actual possibility. Map rooms mean you can hide easier and even be cheeky about moving your valuables during raid times. It’s a fun mind game layer to pvp, but also has its problems.

Also, It keeps the map big. Teleport is super QoL, but shrinks the map into specific locations. IoS was obviously designed with mounts in mind, so the lack of map rooms hurts less than it would on EL. Also mats are far more evenly spread.

I would be surprised if a teleport option didnt come with a 2.5

The layshrines have floor maps of the island with the center tower and vault figures on them ( very similar to the map rooms) so it definitely could happen at some point.

@Ulyssi , Wait…
You mean this 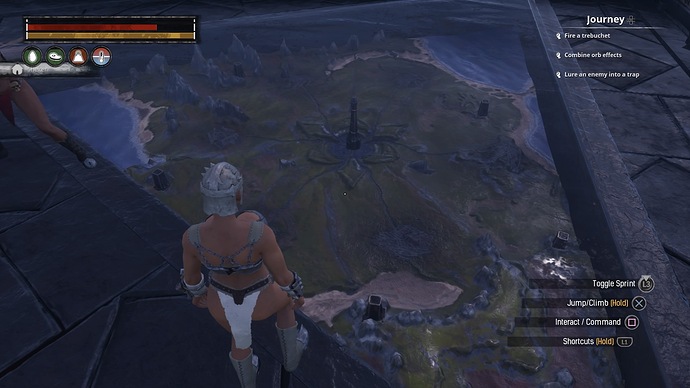 You read my mind

@stelagel lol yup, looks an awful lot like a map room to me or something similar at least. If that is the case maybe we will have to spend ???s to teleport.

Personally, since we have mounts, it’s not really much of an issue for me. In fact, I’m frequently finding myself in situations where I ride out and never actually reach my intended destination because I stumble onto something else I want to check out.

I actually really like the shape and, hope that if they do add a maproom it looks more like the one in the Layshrine.

Where as I would most definitely prefer they add a maproom. I hope if they don’t add one at the very least, they add two more spawn points on the lower points of the map. 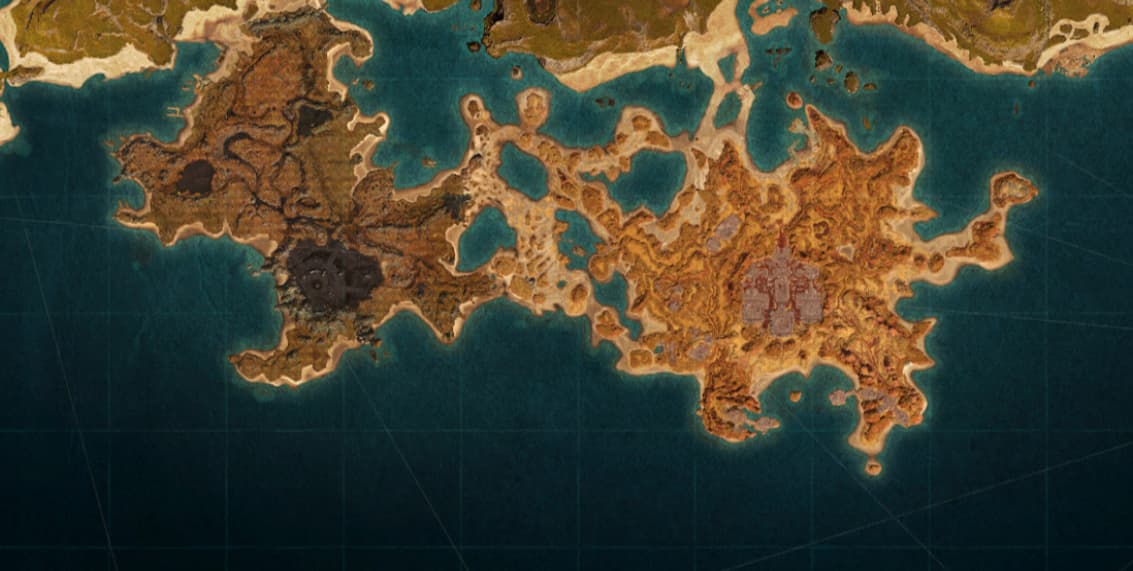 I agree, if they do add map rooms ( I think they probably will) I hope they use that model as a starting point. It’s super neat.

They could also make the shrines serve as community “map rooms” where we go to them to jump to vaults. That would alleviate a lot of the PvP problems map rooms can create.

They could also make the shrines serve as community “map rooms” where we go to them to jump to vaults.

I realize that I spend most of my gaming time in a horse back. I build first in North West and I went farming east, so at this time a friend joined the game, my server, so I told her to spawn northwest and I was going to meet her there…

I agree with Stelagel, and support calls to add a Fast Travel system to the Isle of Siptah. Like many other members I have a family and an extremely demanding job. As such, I am very limited in the amount of time I get to play each week. In fact I am very lucky if I get to play for a couple of hours on saturday and a couple on sunday, and that is on a good week. And I dont want to be spending some 20+ minutes of time walking (or riding) from one side of the Isle to the other, then later back again.

While as an Iffline Singleplayer I could use the admin teleport, part of the reason I have campaigned for this is because I feel for the vast majority of players, who do not have access to this option. Well that and I always felt it was a fun game loop building the fast travel device.

Funcom has heavily hinted that fast-travel will be coming to Siptah now that the map has been further expanded, but it will be more similar to the Weystones mod than the the previous Maprooms/Obelisks in its architecture. 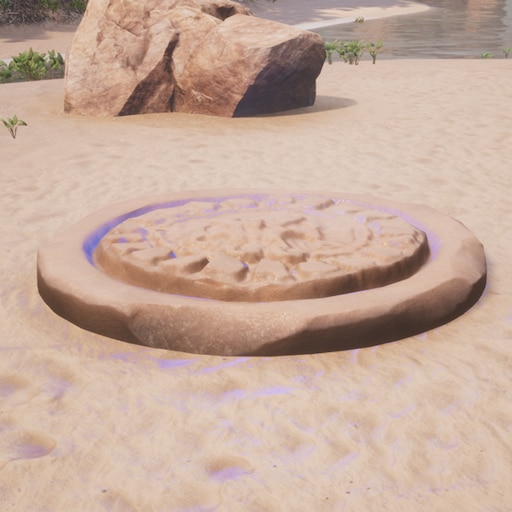 I think it was fine before the addition of the southern islands. Now however the primo place to build is the south center area simply because of convenience and that renders most of the map as undesirable due to the “Damned if I’m riding back and forth between the northeast island and shattered citadel over and over.” effect. A few teleport locations would address this nicely.

I actually like the lack of map rooms, though I could be in the minority.

Back when I played Siptah, I loved the lack of fast travel too.

Add maprooms and kill pvp once again. I rarely even use mounts, but each with his own.

You read my mind

This is one of my greatest fears, eventually everyone will want to build there, even I did move to this location. Map rooms give the flexibility for building in every location. Still there must be a solution that will make every one happy, I really need to hear different opinions than mine, every opinion counts, it is a game after all.

I’m with those who’d prefer to not have map room on Siptah. I enjoy riding on the part of the map I’ve discovered so far. That’ everything west of the line between K & L except the southern island where there’s the pool of the grey ones.
Most of the island is very mount friendly, a lot more than the Exiles Land. I build my base in F / G8 and didn’t find any problem to ride anywhere I wanted, so far. That’s why I don’t think a fast travel system is needed on Siptah.

@Gheorghe @Wolfrider4594
Then how will players build large and stockpile vaults if they have to spend 5 minutes on a mount!!! This is sarcasm by the way. I support both your posts.

, but on exile lands. My idea was to consume and teleport home, not to obelisk.
Anyway…
You said something right, time sometimes is an issue still your position hides a benefit. I will send it to you on pm. Playing online however is another story, our maps are filled with complex, people block paths, block beaches, block almost everything just because they can, so you have to make great rounds to find a passage to return home. I never report persons who build like this, only persons who blocked obelisks, dungeons or knowledge points. If you want 20 to 30 min to cover a distance I need more

Map rooms are fine, but not as many as on the Exiled Lands, I think 3 tp’s is enough.
And please add them on place no one can build on already, not on someone’s potential base…

If you won’t experience it you just cannot understand it.
Pc players must had a great bumb when they saw their builds was replaced by npc camps. Necessary evil I guess. You have my sympathy for that.
I am waiting even a solution to teleport in the center of the map, to the tower. I believe this would satisfy almost all and would solve a lot of problems too. I would love to have more, but I guess better this than nothing.