Which has been your favorite Downloadable Pack so far?

My first vote went to the Jewel of the West. In my opinion, it’s by far the most complete and well-rounded DLC so far: building pieces, decorations and gear – and plenty of all three! Plus, it really looks spectacular.

My second vote was much harder to cast. I use Treasures of Turan extensively, so it was a strong contender, but in the end, my vote went to Blood and Sand, for its vaulted ceilings and arched doors. We need more of that. A lot more

Which brings me to:

what you’d like to see as a future downloadable pack!

My answer goes along these lines:

What it says on the tin: could we please, please, pleeeeease have whitish vaulted ceilings that go well with Aquilonian builds? Yamatai, Khitan and frontier architecture use mostly wood and their real-world counterparts don’t really incorporate vaulted ceilings anyway. The arena pieces already blend decently with Turanian architecture, if used sparingly and placed properly. Not only does combining arena pieces with Aquilonian pieces result in an eyesore, the Aquilonian architecture is the prim…

Since trebuchets are getting some love it would be nice to see a few other additions to defensive structures like castles. Drawbridges could use some love, the only one we currently have looks… patchwork… at best, were there new designs for upper tier buildings (black ice, reinforced, frontier, etc.) that followed the design conventions that they have so you could have a set of drawbridges that actually look good it would be vastly more appealing to use them. With siege cauldrons it would be n…

I really would like to see a DLC pack with glass building pieces. This would be amazing

Blood and Sand and Riders of Hyboria along with the Savage Frontier pack gave me all the building pieces and content I needed to make my dream castle and have a fully functional stable to go with it, I use the Arena building pieces for the outside of the castle and the Frontier walls for the inner sections that are meant to look more decorative and warm.

I love the arena banners (banners are seriously needed, especially large wall banners) and the stable pieces are awesome, especially the addition of gates.

I do like the tavern stuff from the Debauchery pack, I actually just finished up building a little tavern-esque feasting hall off to the right of my castles throne room…

So those three are my top packs, though one thing I will say is that I’m still hoping for better wells and drawbridges that match all these building styles one day soon…

or what you’d like to see as a future downloadable pack!

I missed it to it seems…

Dancer - Clothing pack, Doesnt all have to be skimpy, But fitting to each race, throw in some Normal clothes. Toss in some Small door mat rugs, circles, ovals, squares.

Some can even be low grade light armors.

Love to see several styles, 1 from each race.

hey! you generally did a good job except maybe the yamatai, which is very beautiful but not in context.

since it requires an opinion on the future dlc I would have liked to review two old armors the tempest of set and the archer on age of conan.

I would have liked to see other people in value, Aesir, shemite, koth, Vanir, but especially Vendhyan.

here you have good artists continue to be inspired, except for the Templar helmet! and please no tiger, lizard or flying dog mount! don’t give in to temptation!

I am sure that I also speak for numerous others when I say that I would absolutely love, and I mean love the following two features to be included in any given upcoming DLC content pack:

I want a DLC of sexier clothes for women.

I even pay more for this DLC. 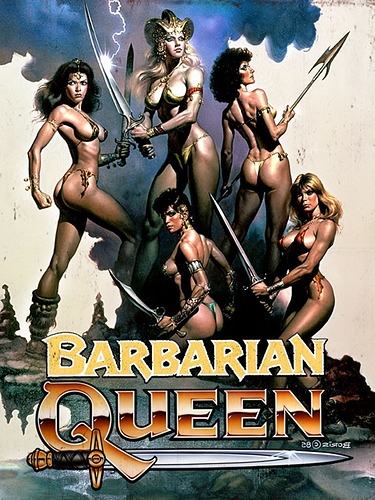 They are my favorites too. 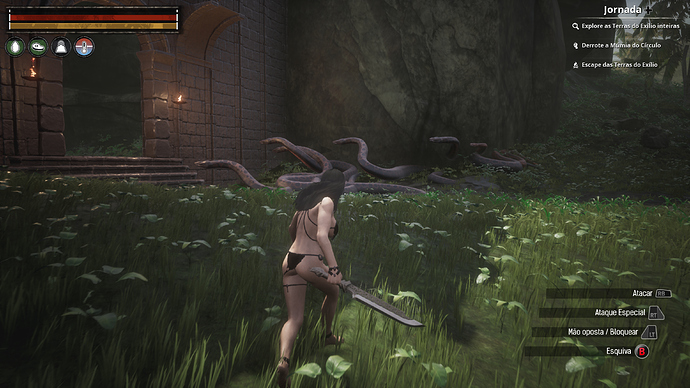 I would love an atlantean, acheronian, hyperborean and cimmerian DLCs for the next season

Have one more request for future dlc/content. I know is going to sound moronic, and it probably is. I have no I idea of the possibilities of this, although I would imagine they are quite low. But I wish there were a way, any way that we could have Emberlight included in the base game so that console players could enjoy it too. There are sooo many cool features in that Mod and I am happy to admit that I am extremely jealous. Well a man can dream…

I agree with Croms_Faitful
I never used Emberlight but when I read this, I took a look at it.
It would be a great addition to the game, and it has features I see a lot of people ask about.

I would like to also toss in WYSIWYG Wheel of pain, it lets you see the thrall being trained, this should have been in the game from day one IMHO.

Thank you Funcom for this wonderful game.

Now we need a Yamatai race for our characters and a few Yamatai/Khitan NPCs!

Also more head options so all the Yamatai and Khitan exiles can look appropriate without also all having the same face, just sayin’…

Voted Jewel of the West and the Derketo-pack. But basicly love and use them all except for the Seekers and Khitai-packs. Was never that much into that part of Hyboria even back in AoC

This for future wishes!!!

Perhaps a Create-your-own adventure package. This package would have traps, hidden doors, places for hostile NPCs and animals to be placed for fighting. It would work with other building pieces so one can create a building-style dungeon for their own amusement or for the whole server to experience. (Might be asking too much, but it does sound like endless hours of creative fun.)

But I wish there were a way, any way that we could have Emberlight included in the base game

Emberlight is one of those mods I pretty much refuse to play without so this very thing has crossed my mind before, and my only issue with this (assuming everything is on the level and the modding team isn’t getting ripped off) would be that it’s updated fairly frequently with new stuff added and I’m not sure how that would work if it were part of the main game as a DLC. Would it keep updating with patches or whatever, or would they have to start a new mod for everything that comes after it’s folded into the game, or what?

Having Emberlight as a dlc would be huge and really nice. The mod is really wonderful and the ideas inside would be a great addition to Conan Exiles. I am not using it however as I don’t like when the game “changes to much” (but I recon that the work behind it is crazy !). For exemple, in skyrim, I have a huge amount of mods, but they are only lore friendly weapons and armors, quests, dungeons etc… Same for Conan, i only have a few mods that are just for quality of life. But it would be nice and I have my thumbs up for the Emberlight team !

Riders of Hyboria, because of interesting new pieces, could n’t vote for 3rd so…

Holy mother of pearl this is like asking what’s my favorite color of cat.

FTR I use every single one of the DLC packs, buildings, placeables and armors, all the time. However, the armor attributes alone are worth the price of a Season Pass. Right now, I can bounce between four DLC armor types in order to get Survival Perk 2, ENC Perk 5 and STR Perk 2.5, which although poised to lug an entire vault and a half, still makes me an effective fighter. I sing the praises of the armors all the time, because they’re beautiful and add to the game in important ways!

My choice was Pictish and Yamatai, the Medium Flawless of which are the basis of any barbarian who swings between ENC and SURV.

This of course omits the buildings and placeables, but like I said, armor is enough to pull my vote.

My #1 vote and a favorite DLC is Debaucheries of Derketo because I absolutely love all of the things it added, from incredible fashion, to treehouse stuff, it’s truly a RP pack and I love that, I hope to see more RP packs in 2020

My #2 vote and second favorite DLC is Treasures of Turan because the building pieces are among my favorite, I really love the contrast they bring to the game with a lovely golden/black combination!

And as someone mentioned already, I like all of them, Funcom did DLCs exactly right, they aren’t p2w and they add incredibly good and nice content