Exiles of the sorcerous lands!

The time is here, Update 3.0 is finally upon us. This is the biggest free content update we have ever worked on for the game, and there is a lot to unpack here. So let’s get started! 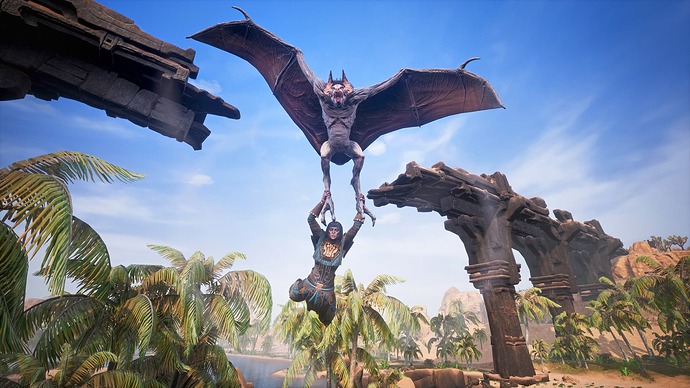 Conan Exiles Update 3.0 brings a ton of new content, revamps core aspects of the game and adds a new progression system and an in-game shop. This amount of changes can be overwhelming, so we have compiled most of what you can expect in this update, while keeping some of the details as a surprise for those of you who don’t want spoilers!

We hope you enjoy the read and Update 3.0. Our team has been hard at work on all these features for months and we’re ecstatic to be be able to finally let you get your hands on what will be the biggest content update for Conan Exiles to date.

Welcome to the Age of Sorcery. 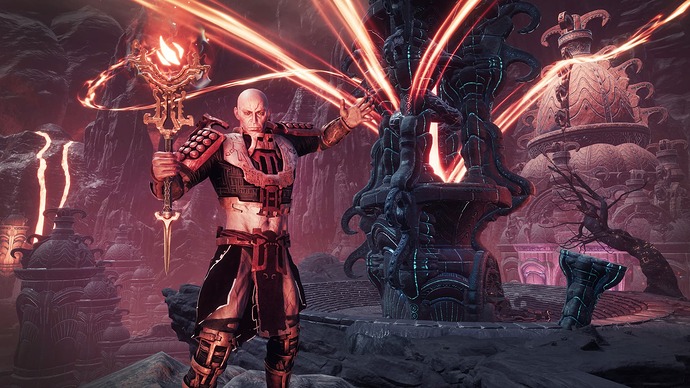 This is a simplified list of the biggest changes included in Update 3.0. We encourage you to survive, build and dominate your way through the content of this patch and find out its secrets! 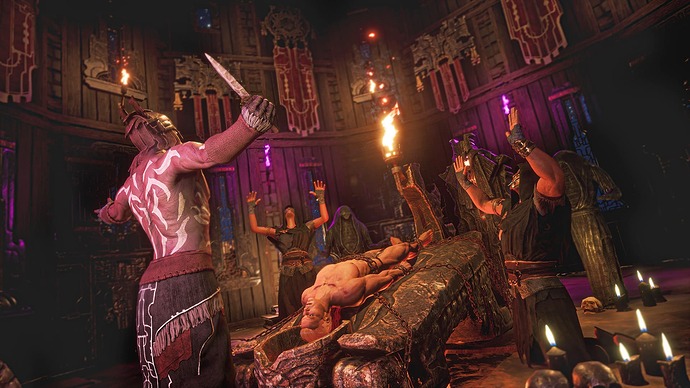 Engage in Ritual Magic, brew powerful Alchemical potions and Cast powerful spells from 5 different Sorcery schools. But keep in mind, this power doesn’t come for free and your character will succumb to permanent Corruption the deeper your Sorcery knowledge becomes. Beware! 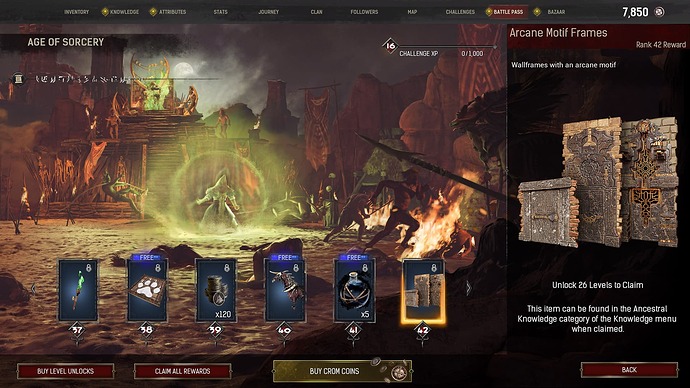 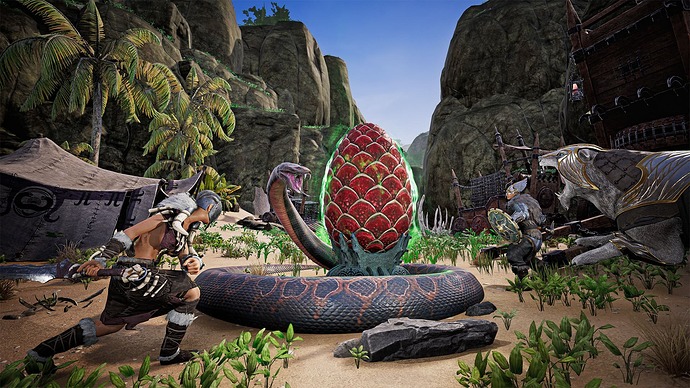 We’re expanding the Events System spearheaded with Grave Matters by adding new events that will bring new life and dynamism to both the Exiled Lands and Isle of Siptah! 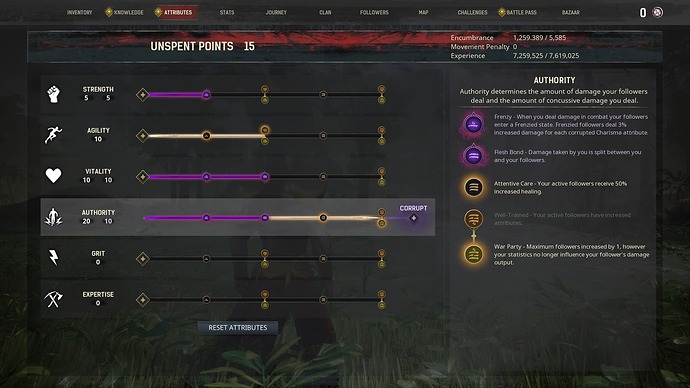 We are changing the way Attributes and player Perks work in Conan Exiles, with completely new Attribute skill trees and reworked perks that will provide meaningful choices and powerful builds for your characters! 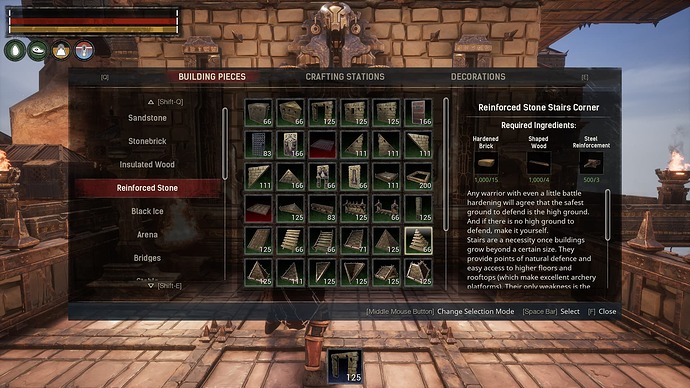 We are changing the building system to be more player-friendly, intuitive, less time consuming and easier to access all your pieces from a new Building UI! And we’re adding a new Creative Mode that will let you focus on bringing your creations to life! 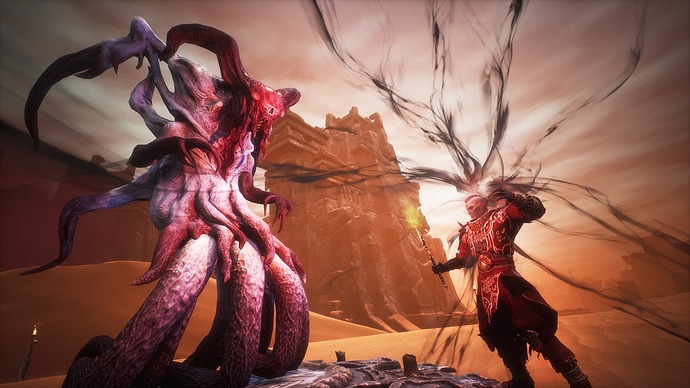 You can now apply different looks to your Weapons and Armor (as long as both items are from the same category), in what you normally have requested as “a transmog system”!

CHANGELOG DIVIDER1800×200 18.8 KB
*We will update this section with any changes and fixes applied to the patchnotes document released after the launch. *

CHANGELOG DIVIDER1800×200 18.8 KB
*We will update this section with any changes and fixes applied to the patchnotes document released after the launch. *

The 3.0.5 hotfix patch is out and it’s a pretty short one to read as most of our changes were made in the backend.